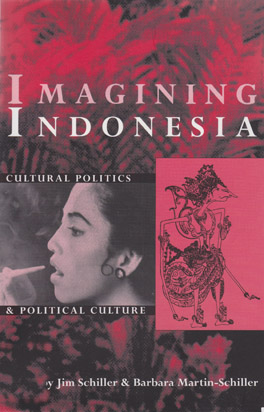 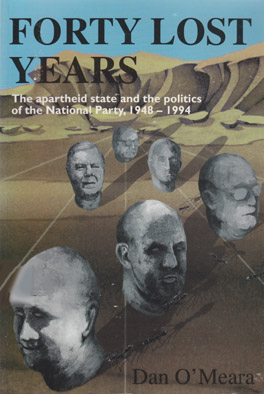 Forty Lost Years
The Apartheid State and the Politics of the National Party, 1948 to 1994
By Dan O'Meara

Forty Lost Years is a penetrating analysis of the rise and demise of the National Party’s long and violent rule in South Africa. Building on the author’s earlier study of Afrikaner nationalism (Volkskapitalisme), this pioneering new work is the first attempt to explain the ongoing conflicts inside the National Party in the context of the broader political struggles in and around the apartheid state.This 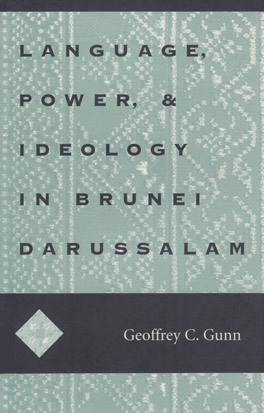 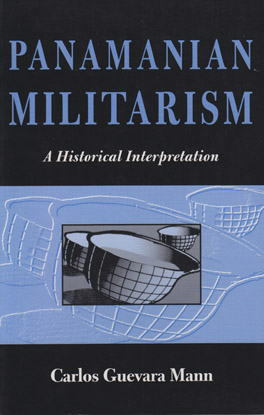 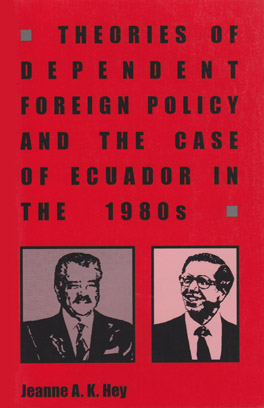 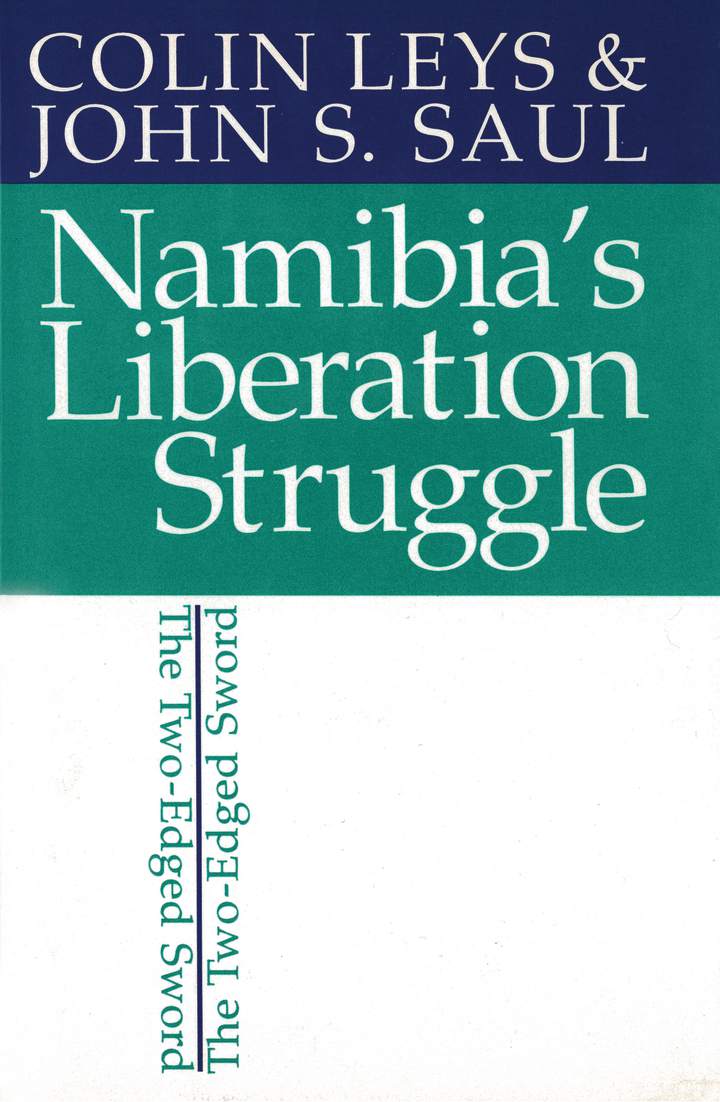 It took twenty-three years of armed struggle before Namibia could gain its independence from South Africa in March 1990. Swapo’s victory was remarkable in the face of an overwhelmingly superior enemy. How this came about, and at what cost, is the subject of this outstanding study that is based on unpublished documents and extensive interviews with a large range of the key activists in the struggle.The

The American Moralist
On Law, Ethics, and Government
By George Anastaplo

The essays collected here, somewhat autobiographical in their effect, range from a discussion of the despair of the Cold War and Vietnam in 1966 to reflections on the euphoria over the ending of the Cold War in Eastern Europe in 1990. The opening essays are general in nature: exploring the foundation and limitation of sound morality; examining what is “American” about American morality; measuring all by the yardsticks provided by classical and modern philosophers. 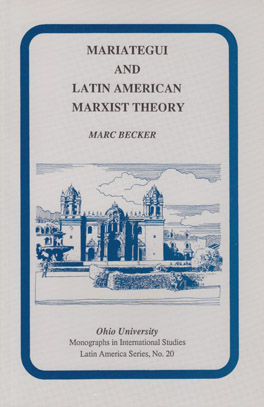 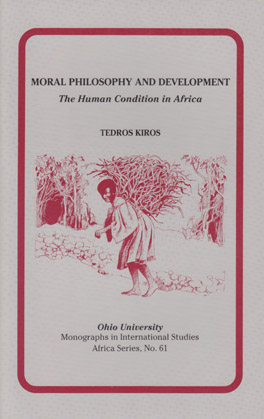 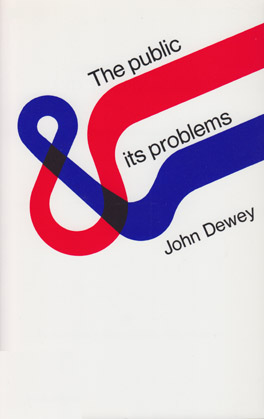 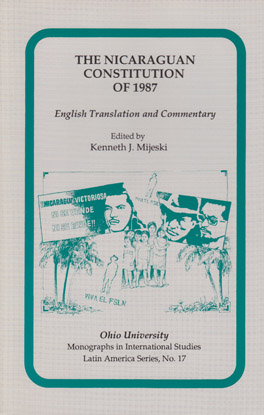 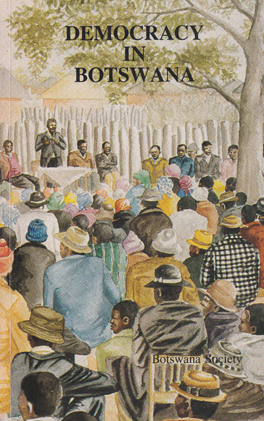 Democracy in Botswana
The Proceedings of a Symposium held in Gaborone, 1–5 August 1988
Edited by John D. Holm and Patrick P. Molutsi

This book examines the character of Botswana’s democracy and provides an intense debate on the quality of popular control achieved. Topics covered include Botswana’s historical experience with democracy, public opinion, political rights, the impact of classes, groups and mass media on government policy, and grass–roots politics.The authors range from important politicians to outside observers. 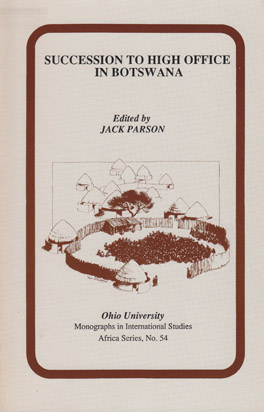 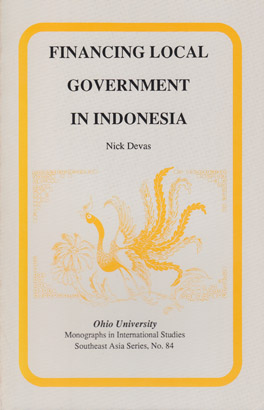 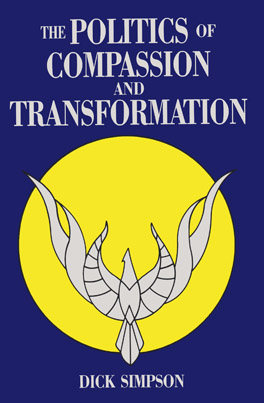 The Politics of Compassion and Transformation
By Dick Simpson

In our time, we require a religion, ethics, and politics adequate to confront the global crises we face. In our scientific era of “progress,” we might expect to look with confidence to the “scientific” disciplines of political science, sociology, and economics to solve the problems of our civilization. We might also look to the older disciplines of religion and ethics to determine our values and to tell us what we ought to do. 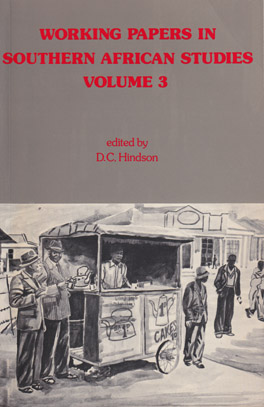 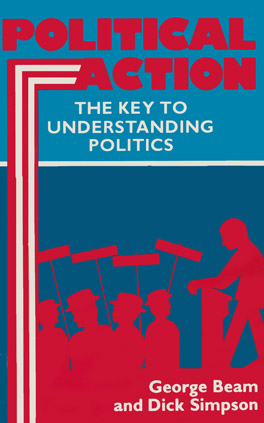 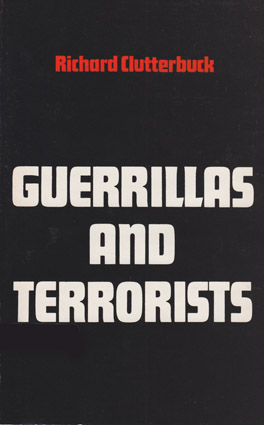