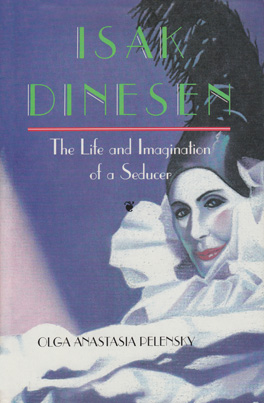 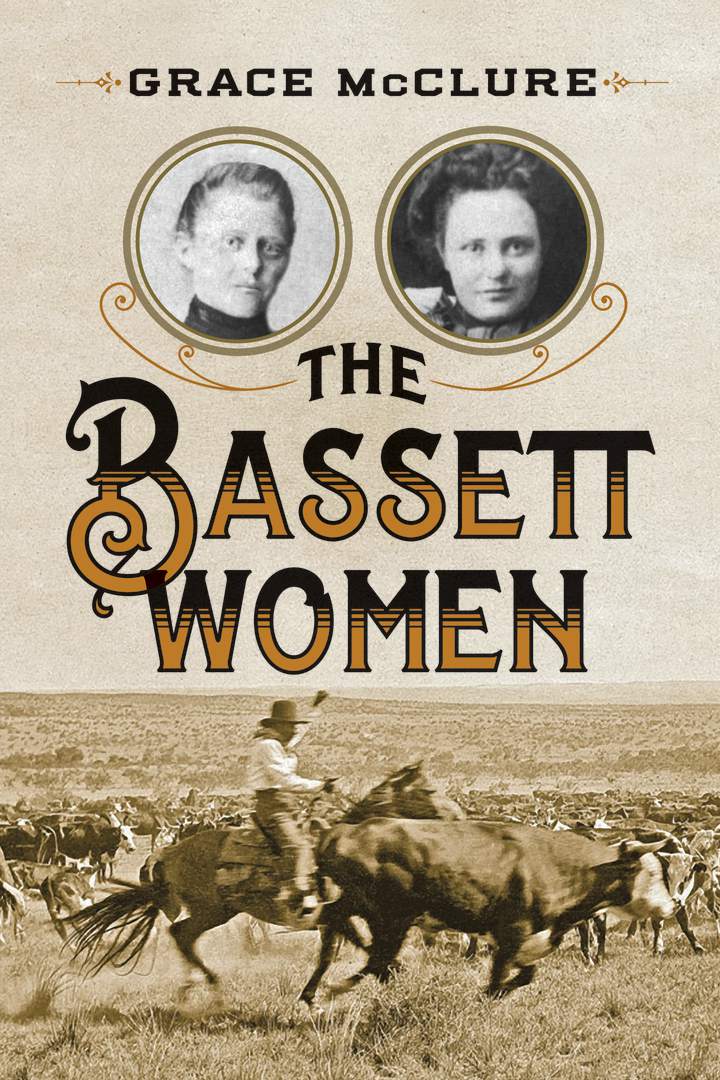 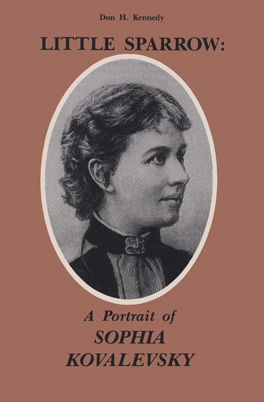 Little Sparrow
A Portrait of Sophia Kovalevsky
By Don Kennedy

Little Sparrow is the first complete biography in any language of Sophia Kovalevsky, the nineteenth-century Russian mathematical genius, champion of equal education for women, and first woman professor of higher mathematics. She pushed the development of analytical mathematics — such as ultraelliptical functions — beyond that of anybody before her. From the French Academy of Science she won an award as important as the later Nobel prize.Sophia