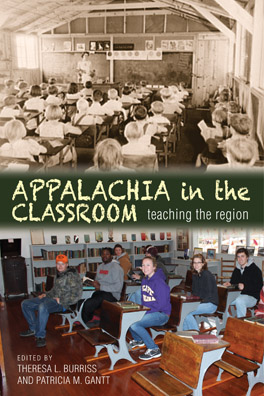 Appalachia in the Classroom
Teaching the Region
Edited by Theresa L. Burriss and Patricia M. Gantt

Appalachia in the Classroom presents topics and teaching strategies for a twenty-first century dialogue about Appalachia that reflect the diversity found within the region. It offers a critical resource and a model for engaging place in various disciplines and at several different levels in a thoughtful and inspiring way. 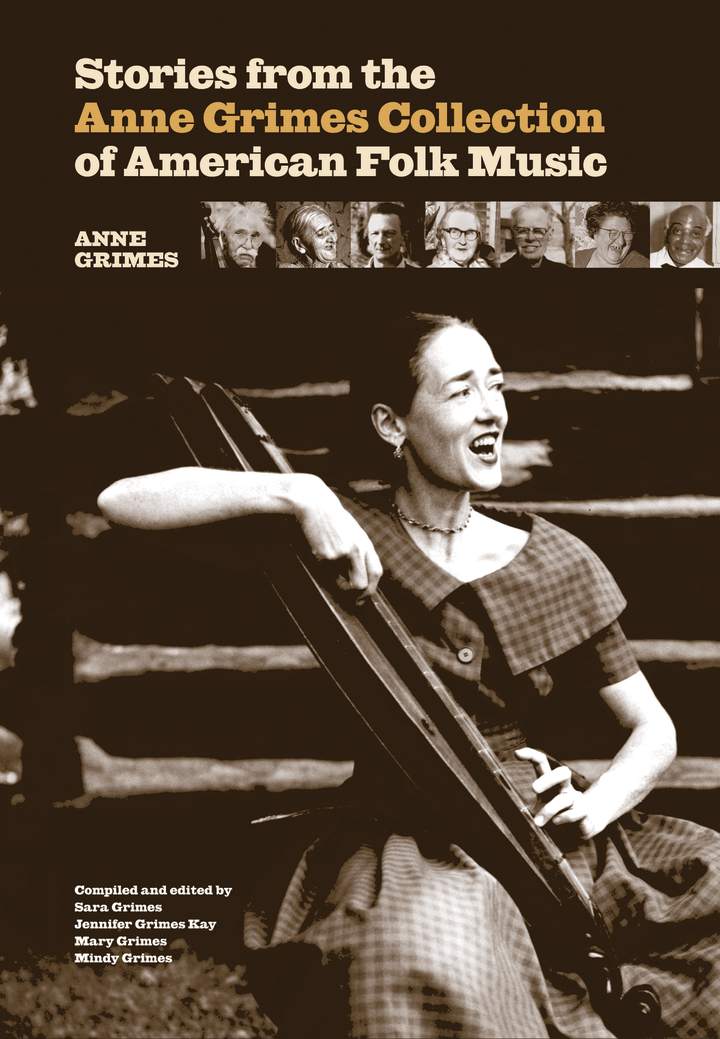 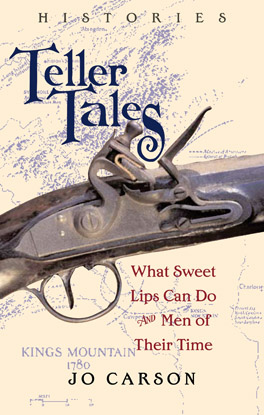 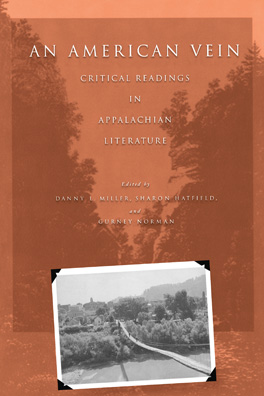