This series revisits the historical and contemporary experience of one of America’s largest ethnic groups and the history of a European homeland that has played an important role in twentieth century world affairs. The Polish and Polish-American Studies Series publishes innovative monographs and more general works that offer new, critical, revisionist, or comparative perspectives in the field. Interdisciplinary and multidisciplinary in profile, the series recruits manuscripts on Polish immigration and ethnic communities and on their country of origin and its various peoples. 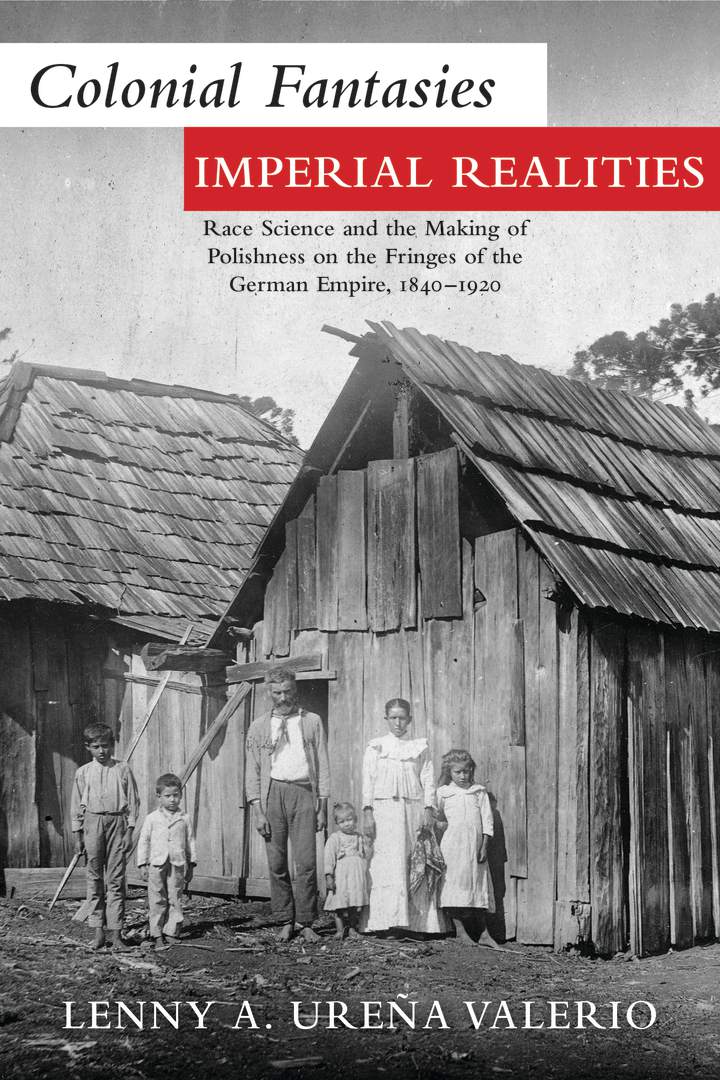 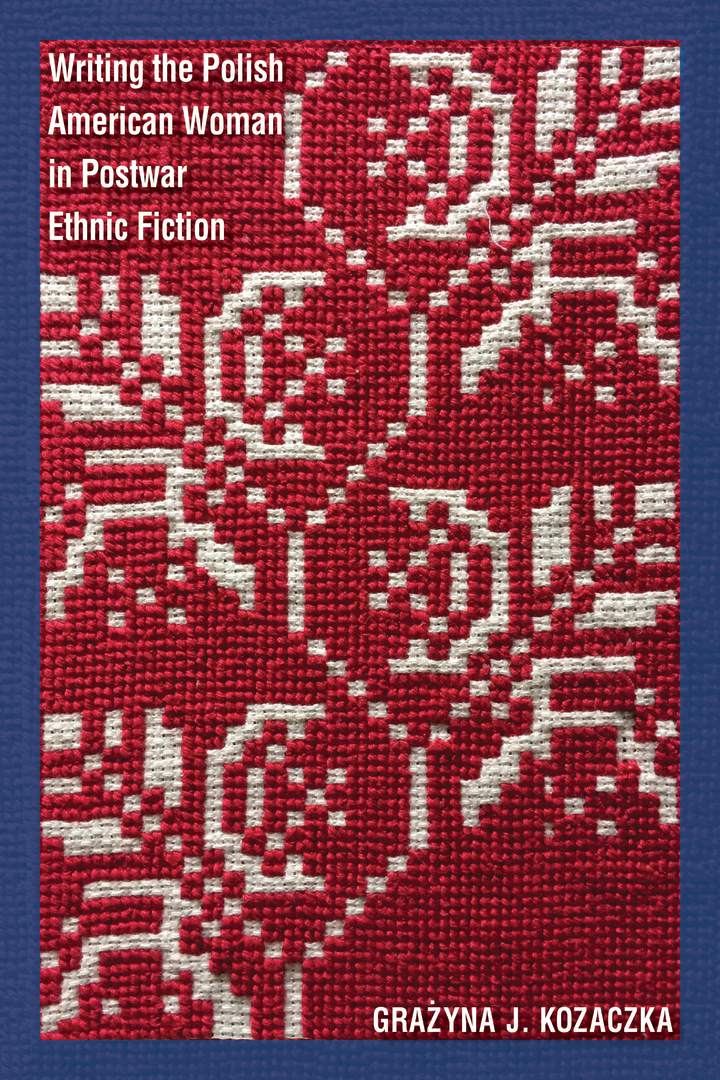 Through close readings of several Polish American and Polish Canadian novels and short stories published over the last seven decades, Kozaczka demonstrates how Polish American women writers have shown a strong awareness of their patriarchal oppression, which followed them from Poland into America. She tells the complex story of how they sought empowerment through resistive and transgressive behaviors. 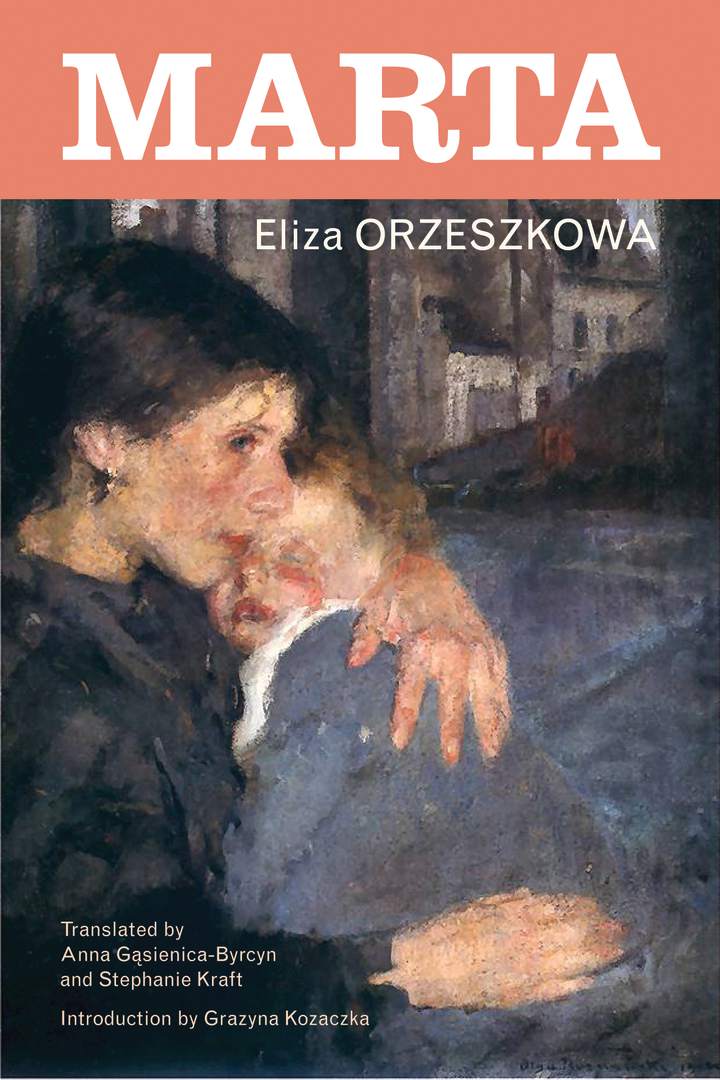 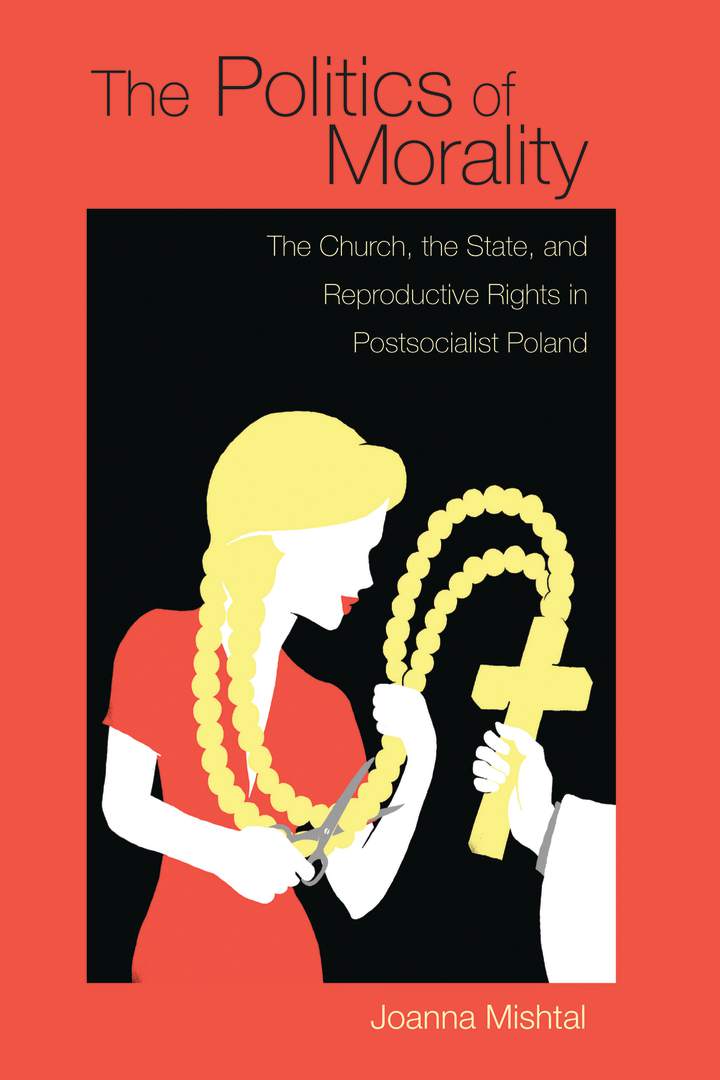 The Politics of Morality
The Church, the State, and Reproductive Rights in Postsocialist Poland
By Joanna Mishtal

The Politics of Morality is an anthropological study of the expansion of power of the religious right in postsocialist Poland and its effects on individual rights and social mores. 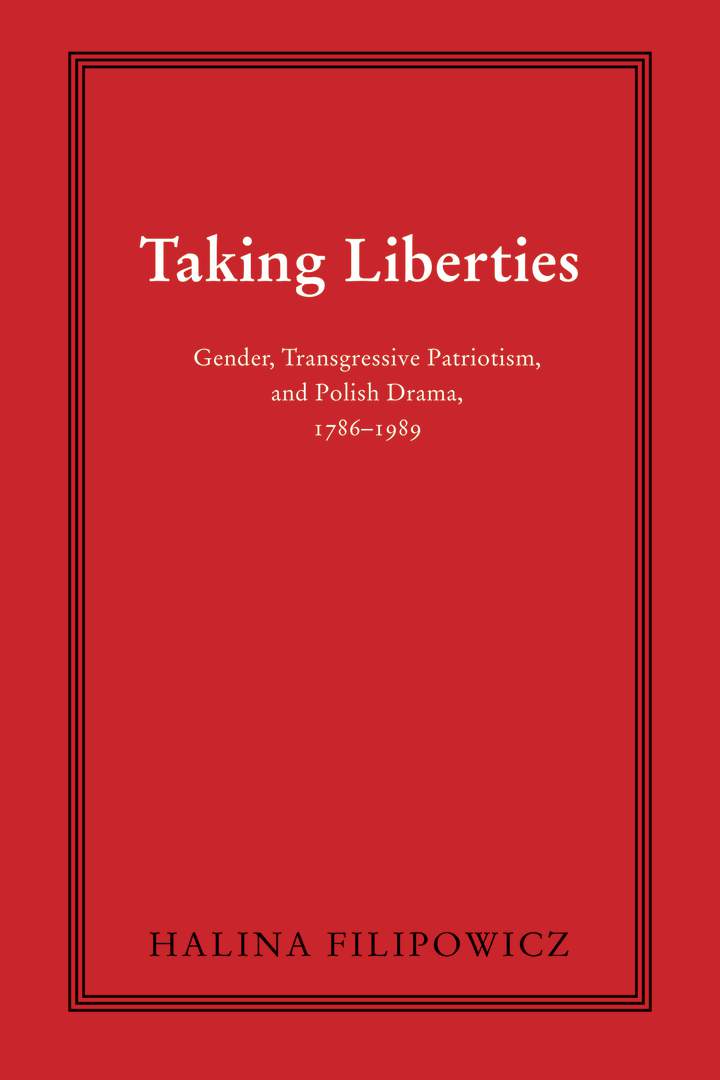 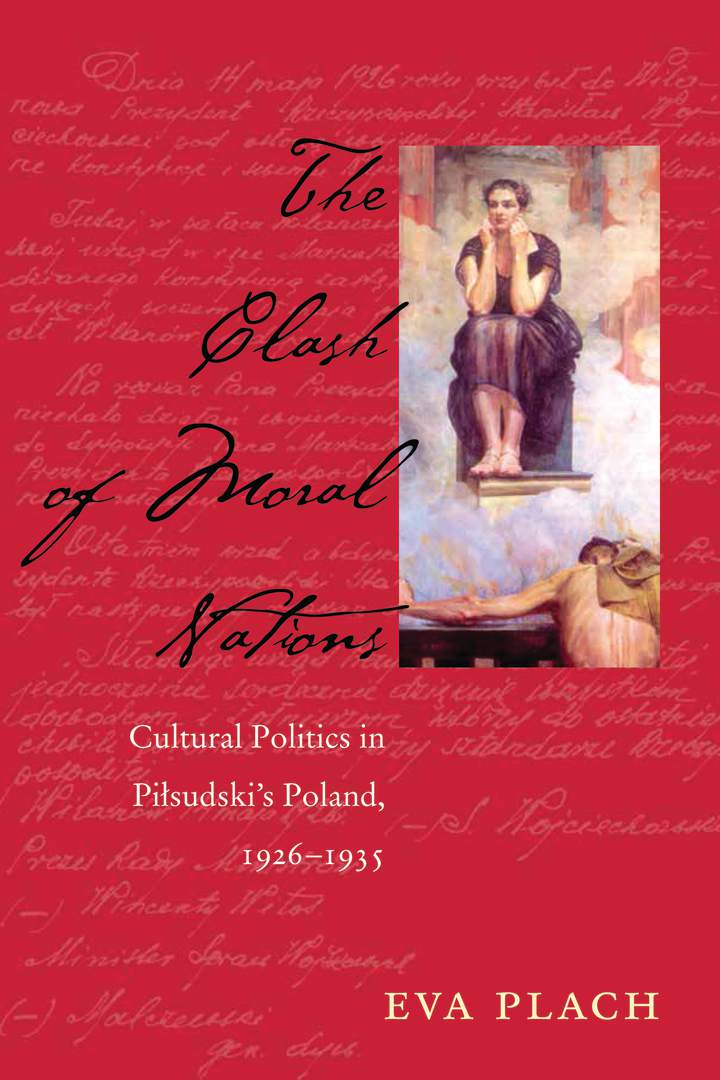 The Clash of Moral Nations
Cultural Politics in Piłsudski’s Poland, 1926–1935
By Eva Plach

The Clash of Moral Nations is a study of the political culture of interwar Poland, as reflected in and by the May 1926 coup and the following period of “sanacja.” It tracks the diverse appropriations and manipulations of that concept, introducing an important cultural and gendered dimension to understandings of national and political identity in interwar Poland. 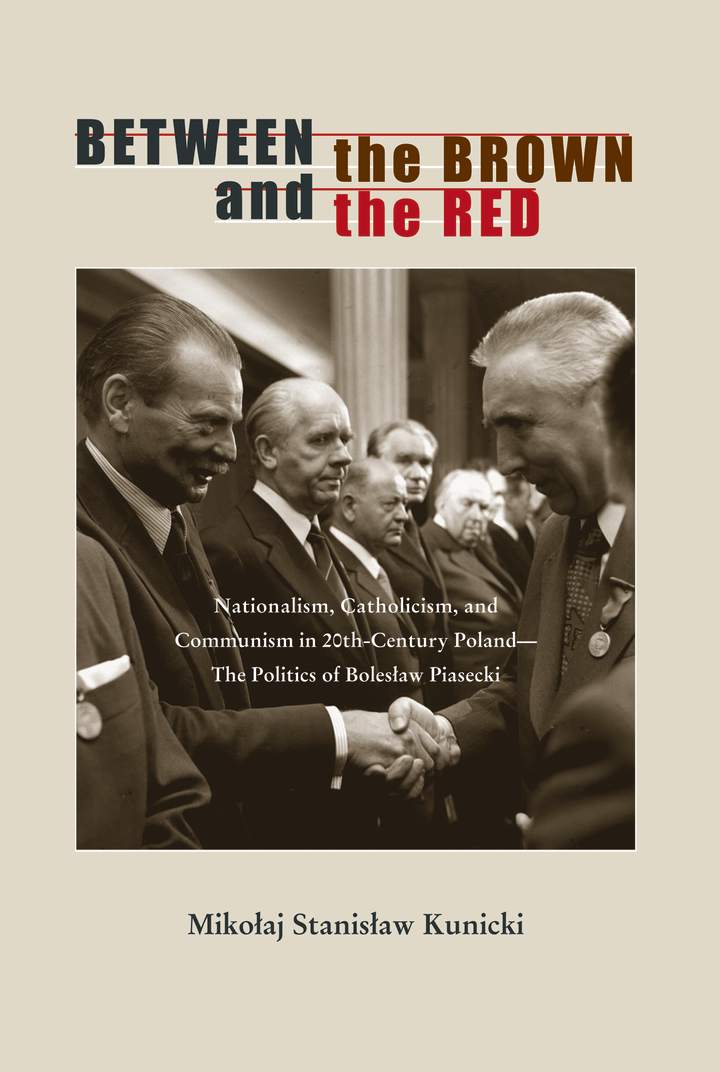 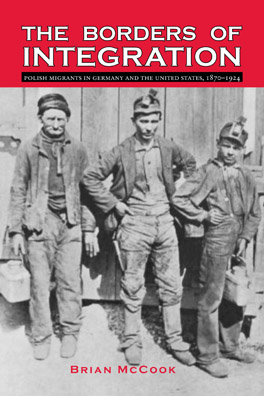 The Borders of Integration
Polish Migrants in Germany and the United States, 1870–1924
By Brian McCook

A comparative study of Polish migrants in the Ruhr Valley and in northeastern Pennsylvania, The Borders of Integration questions assumptions about race and white immigrant assimilation a hundred years ago, highlighting how the Polish immigrant experience is relevant to present-day immigration debates. It shows the complexity of attitudes toward immigration in Germany and the United States, challenging historical myths surrounding German national identity and the American “melting pot.” 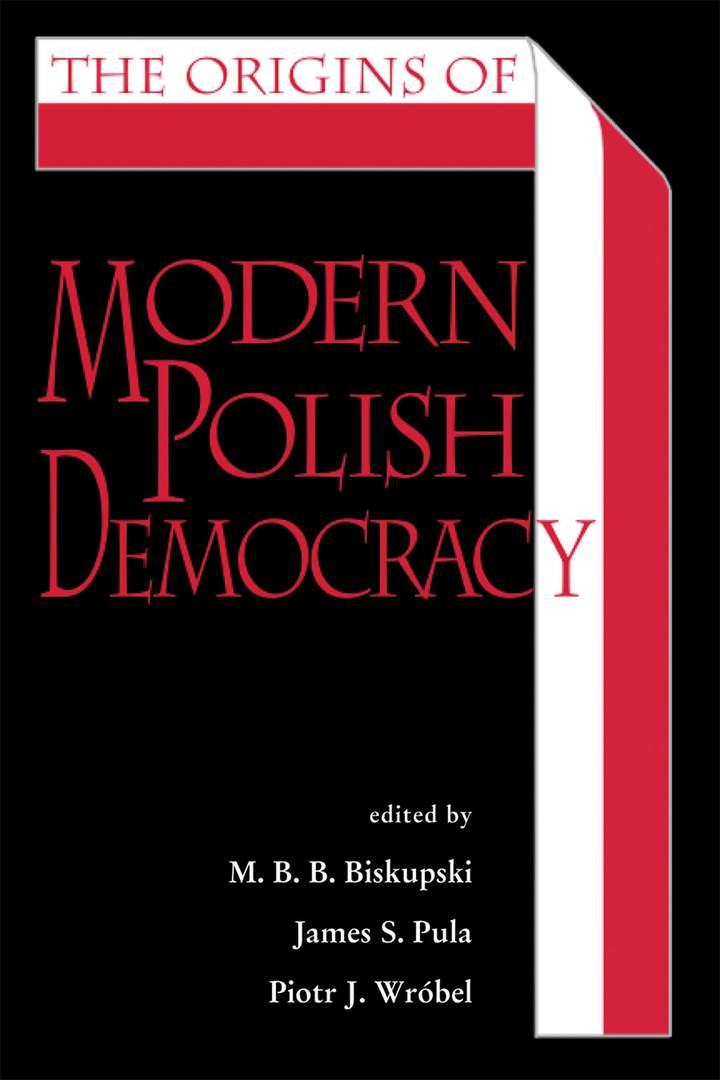 The Origins of Modern Polish Democracy
Edited by M. B. B. Biskupski, James S. Pula, and Piotr J. Wróbel

The Origins of Modern Polish Democracy is a series of closely integrated essays that traces the idea of democracy in Polish thought and practice. It begins with the transformative events of the mid-nineteenth century, which witnessed revolutionary developments in the socioeconomic and demographic structure of Poland, and continues through changes that marked the postcommunist era of free Poland.The 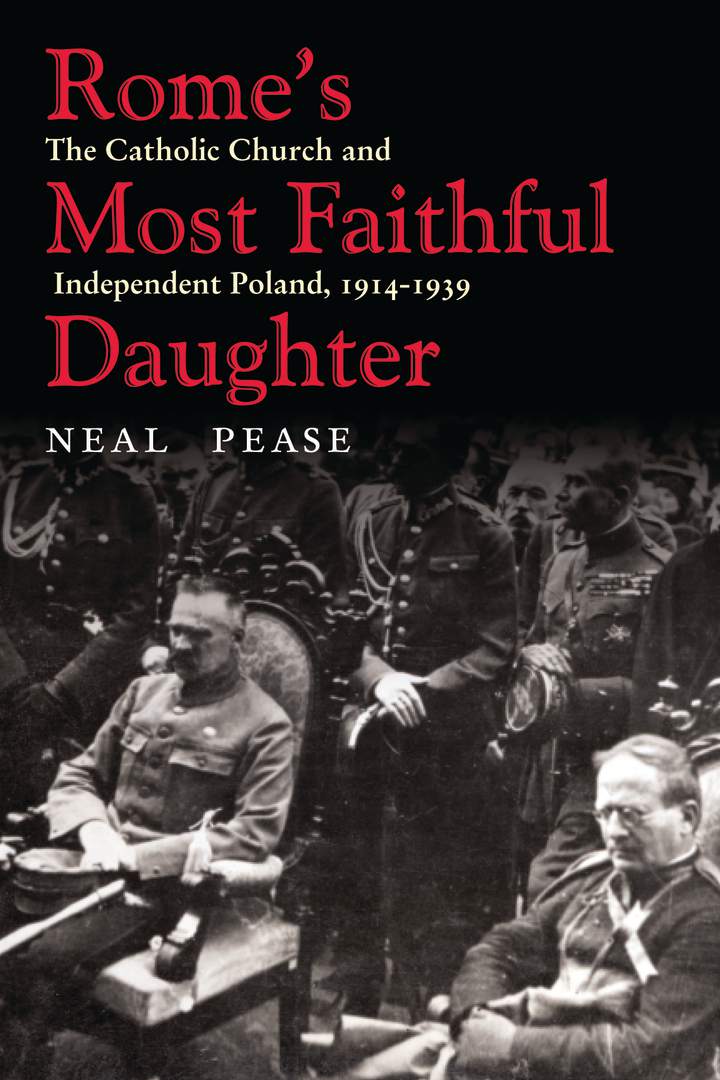 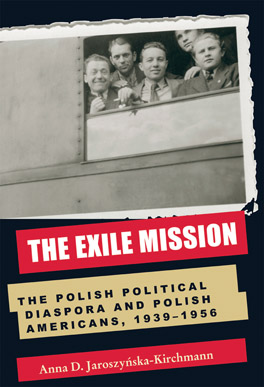 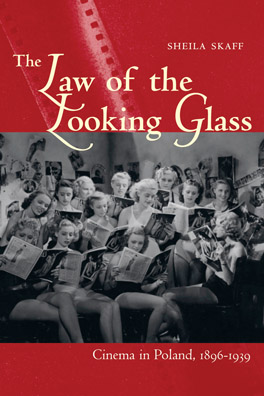 The Law of the Looking Glass: Cinema in Poland, 1896–1939 reveals the complex relationship between nationhood, national language, and national cinema in Europe before World War II. Author Sheila Skaff describes how the major issues facing the region before World War I, from the relatively slow pace of modernization to the desire for national sovereignty, shaped local practices in film production, exhibition, and criticism. 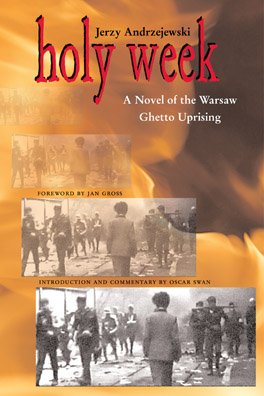 At the height of the Nazi extermination campaign in the Warsaw Ghetto, a young Jewish woman, Irena, seeks the protection of her former lover, a young architect, Jan Malecki. By taking her in, he puts his own life and the safety of his family at risk. 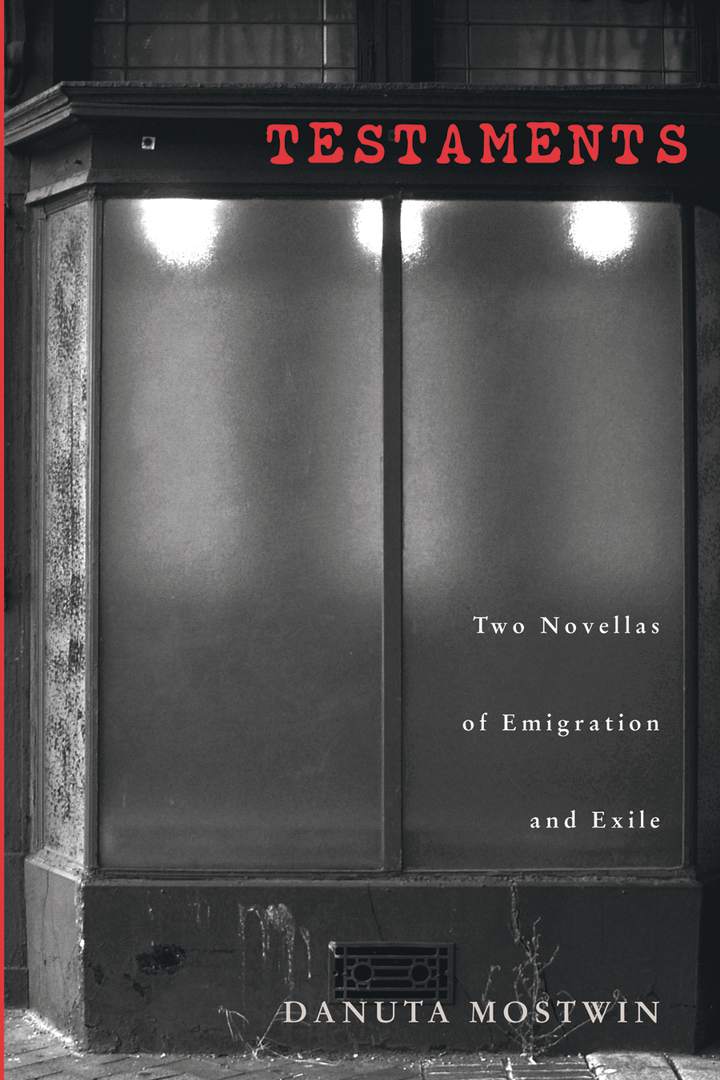