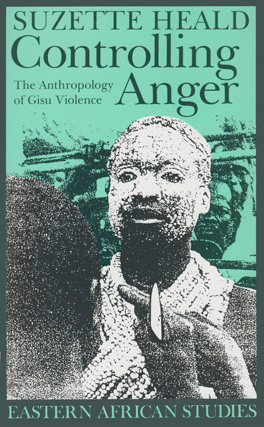 Controlling Anger
The Anthropology of Gisu Violence
By Suzette Heald

Controlling Anger examines the dilemmas facing rural people who live within the broader context of political instability. Following Uganda’s independence from Britain in 1962, the Bagisu men of Southeastern Uganda developed a reputation for extreme violence.Drawing 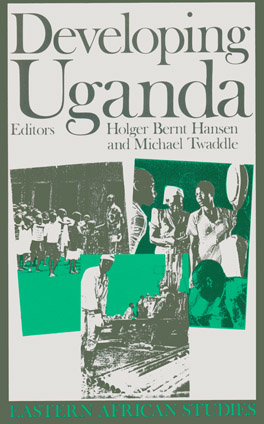 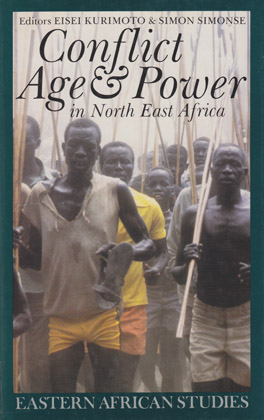 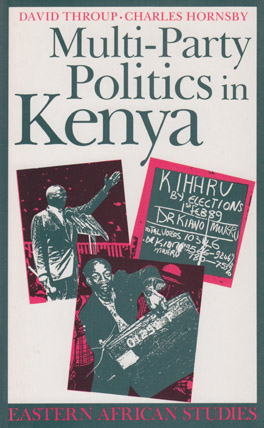 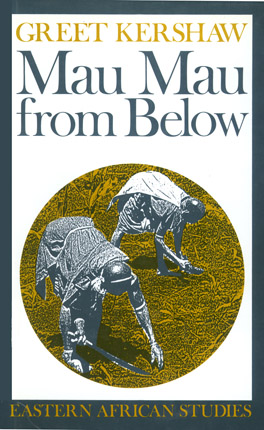 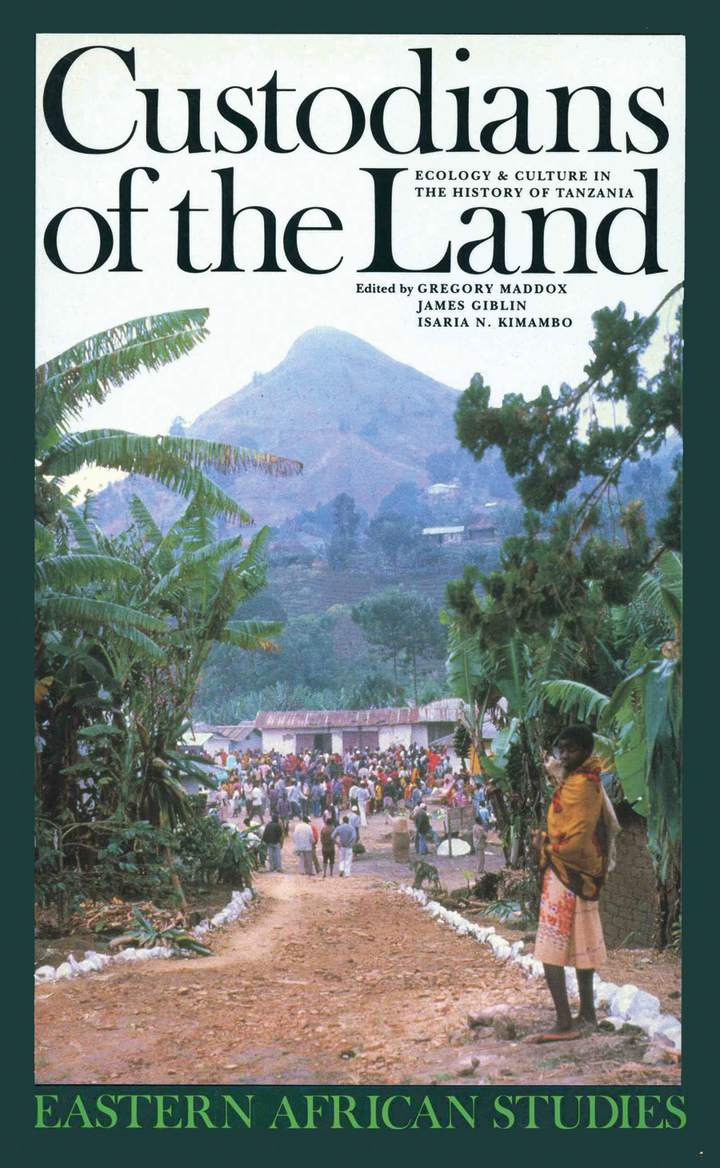 Religious activities have been of continuing importance in the rise of protest against postcolonial governments in Eastern Africa. Issues considered include attempts by government to “manage” religious affairs in both Muslim and Christian areas; religious denominations as surrogate oppositions to one-party-state regimes and as advocates of human rights; Islamic fundamentalism before and after the end of the Cold War; and Christian churches as NGOs in the age of structural adjustment.