Appalachia, Ohio, and the Midwest 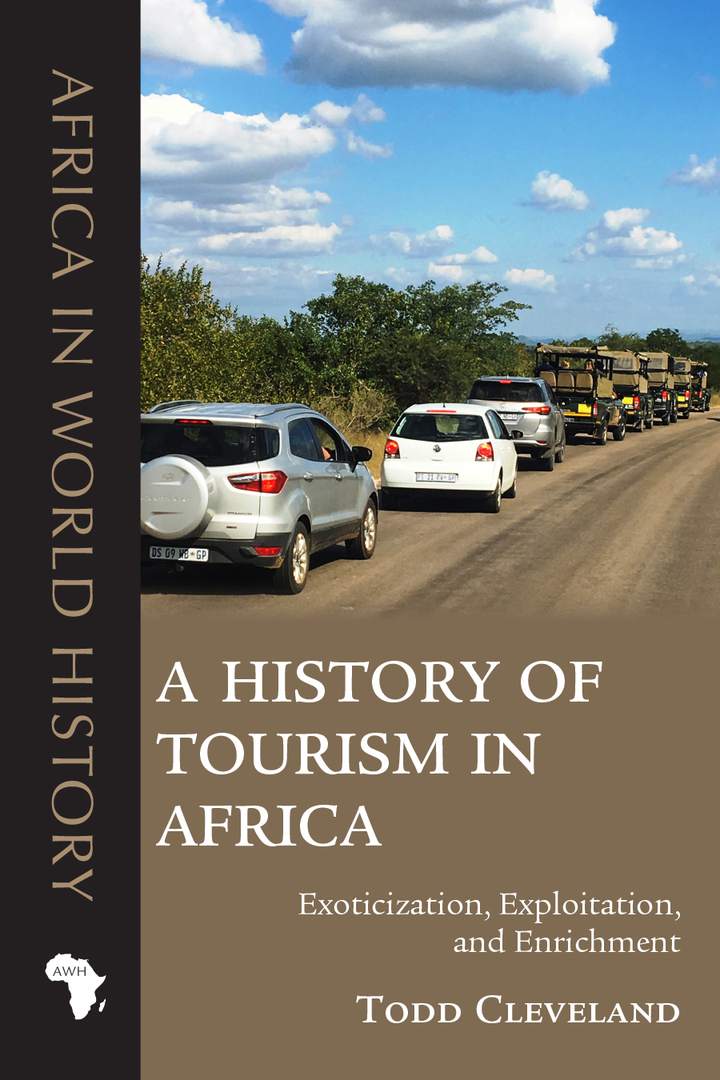 A History of Tourism in Africa
Exoticization, Exploitation, and Enrichment
This book—ideal for African and world history classes, as well as for potential travelers to the continent—takes readers on a journey through the dynamics of Africa’s tourist history from the nineteenth century to the present to illuminate and challenge deeply ingrained (mis)perceptions about the continent and its peoples. 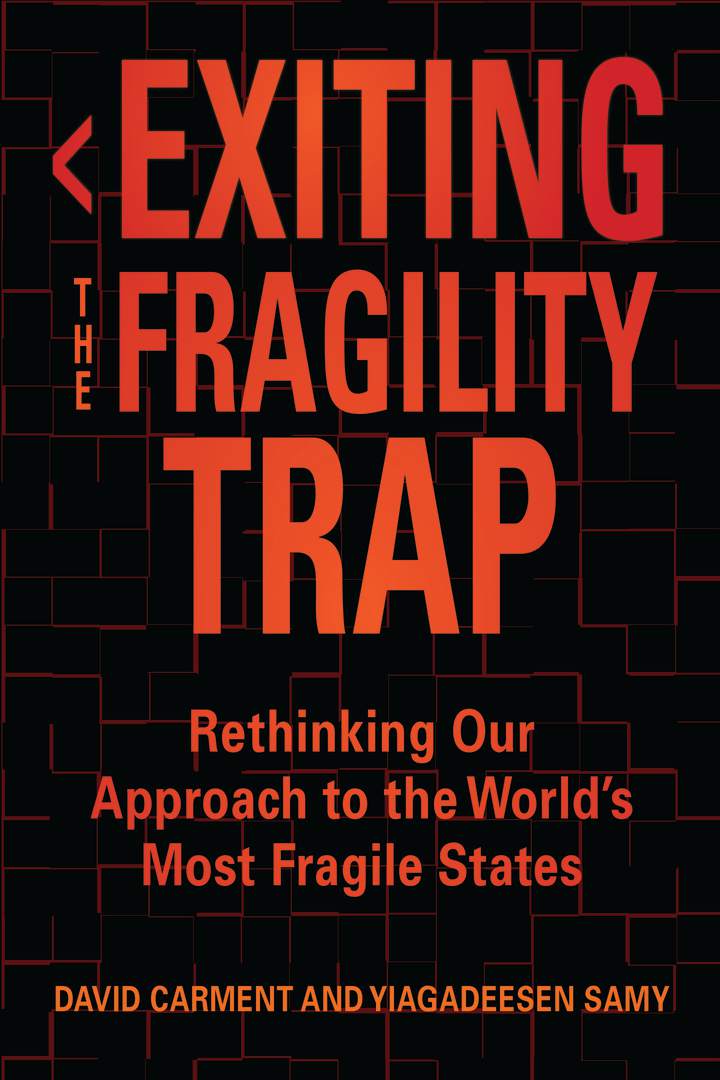 Exiting the Fragility Trap
Rethinking Our Approach to the World’s Most Fragile States
Carment and Samy investigate the dynamics of state transitions in fragile contexts, with a focus on states trapped in fragility. They consider fragility’s evolution in trapped countries; in those that move in and out of it; and in those that have exited it, thus taking a major step toward a new theory of the so-called fragility trap. 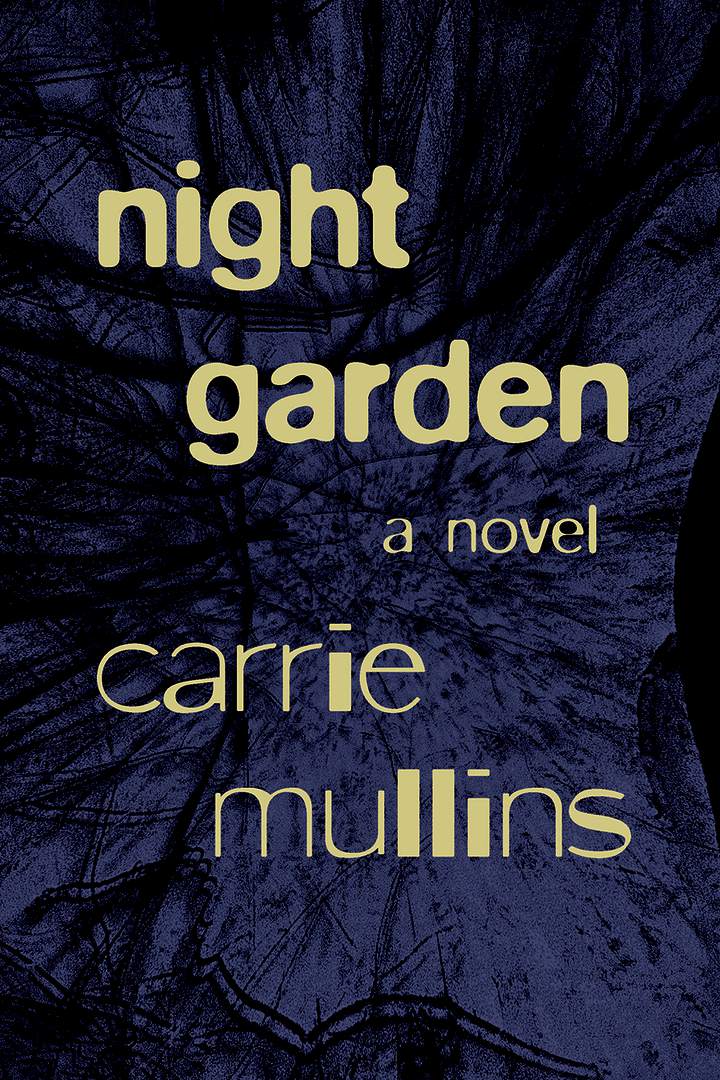 Night Garden
A Novel
Set in rural Kentucky and told from the perspective of seventeen-year-old Marie Massey, this gut-wrenching novel about addiction and family ties offers an unflinching look at the opioid crisis and its devastating effects on a generation of young Americans. 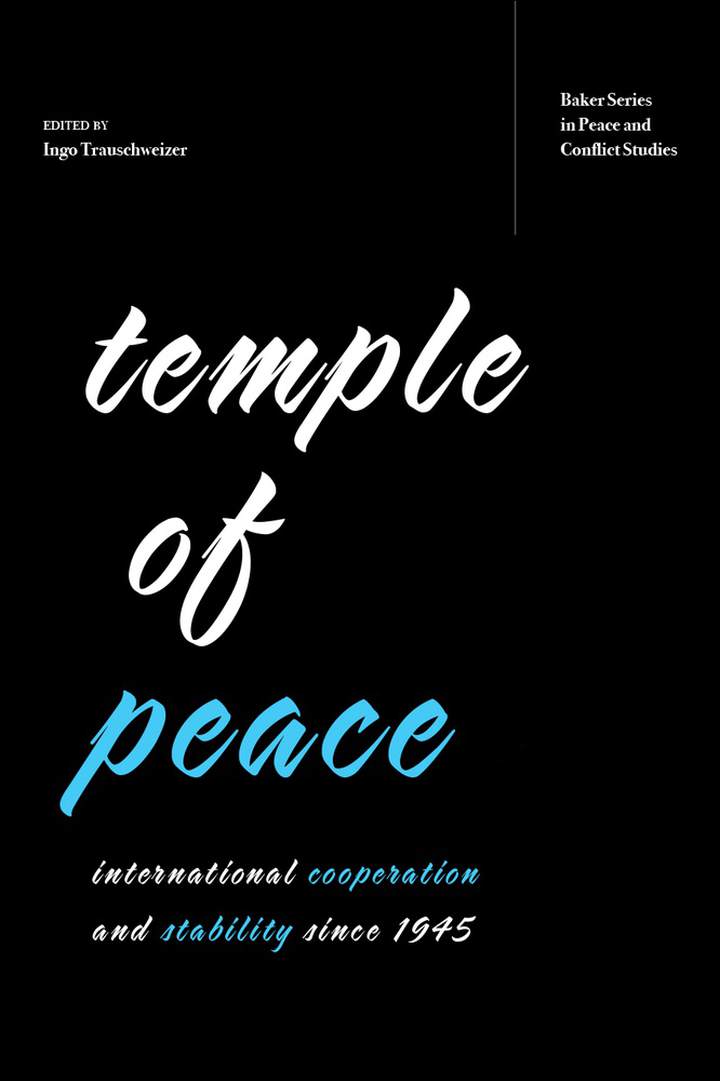 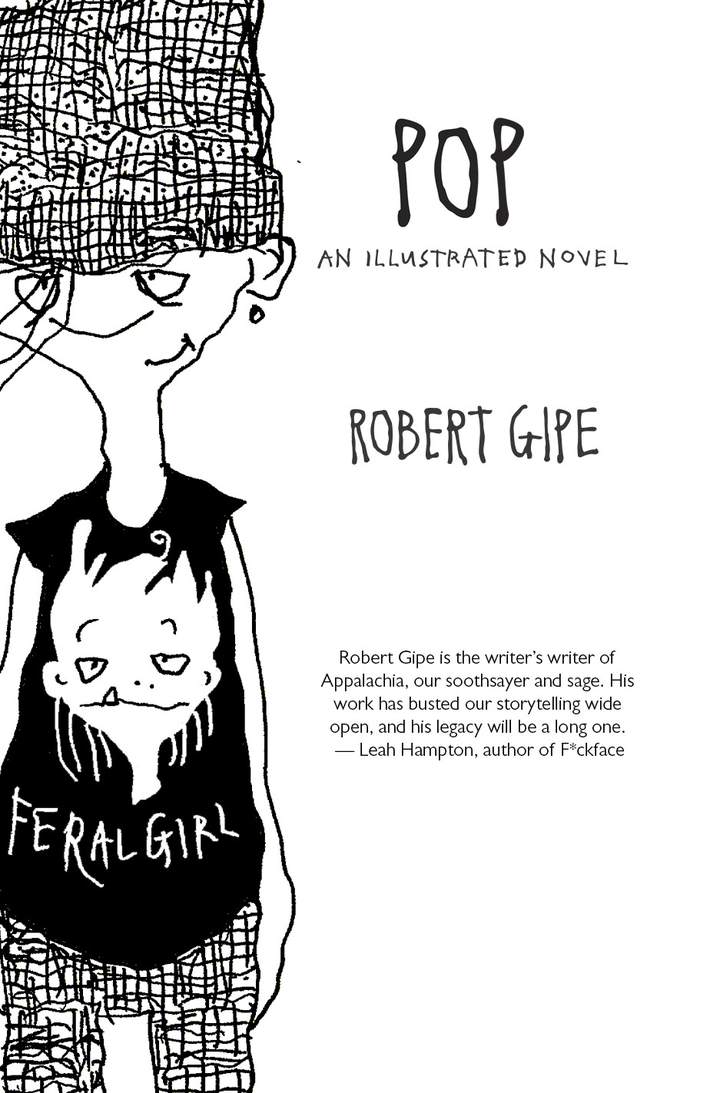 Pop
An Illustrated Novel
The third and final novel in Robert Gipe’s renowned Canard County series, Pop follows three generations of a family as they reckon with the changing landscape of Appalachia during the Trump era.