Submissions are accepted from March 1st through December 31st at ohiouniversitypress.submittable.com. There is a $30 entry fee.

Named for the distinguished poet who taught for many years at Ohio University and made Athens, Ohio, the subject of many of his poems, this competition invites writers to submit unpublished collections of original poems.

Flying through a Hole in the Storm (2021)
By Fleda Brown 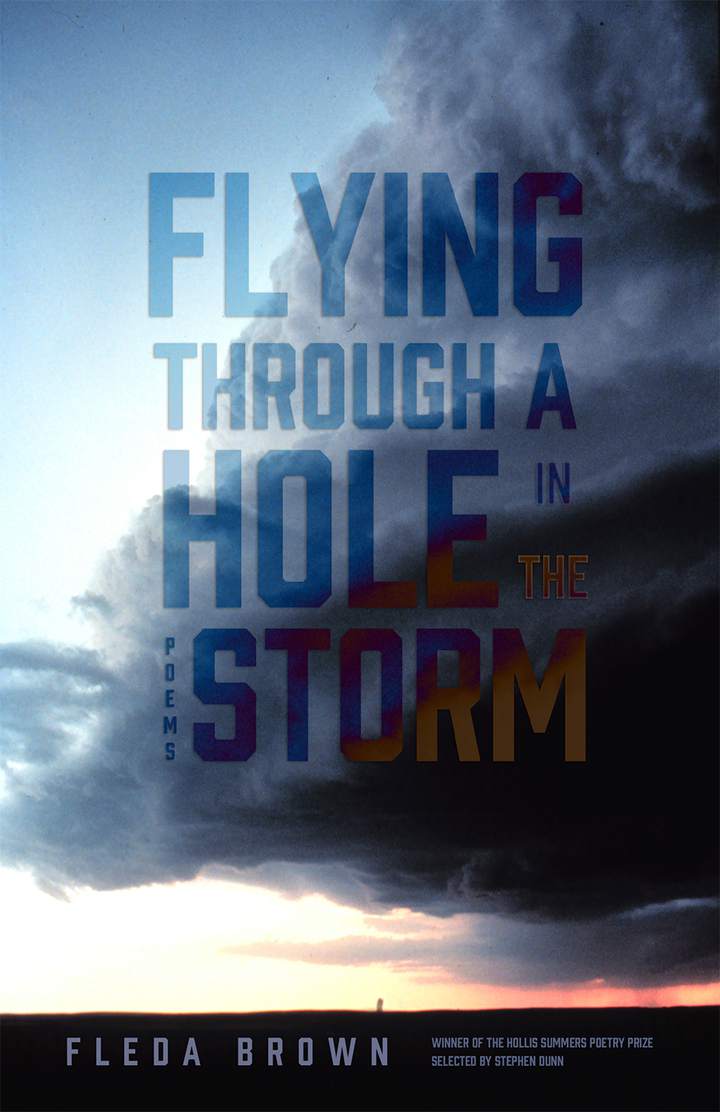 Manuscripts of 60 to 95 pages should be set on standard sized paper. Name, address, and phone number should appear on the title page. If acknowledgments are included, they should appear on a separate page. Individual collections must be the work of a single author. Translations are not accepted. Manuscripts should be submitted in final form; revisions or emendations to acknowledgments will not be considered during the contest. Multiple submissions to other publishers are acceptable provided we are informed if the manuscript is accepted elsewhere.

Sarah Green is the general editor and the final judge for the competition will be named when the winner is announced in April. Individual criticism of manuscripts cannot be given.

The winning manuscript will be published by Ohio University Press the following year and will be awarded a cash prize of $1,000.

Flying through a Hole in the Storm (2021)
By Fleda Brown

The Audible and the Evident (2020)
By Julie Hanson

The Surface of the Lit World (2015)
By Shane Seely

On the Desire to Levitate (2014)
By Alison Powell

Cracks in the Invisible (2011)
By Stephen Kampa

Unsettled Accounts (2010)
By Will Wells

The Armillary Sphere (2006)
By Ann Hudson

Hometown for an Hour (2006)
By Jennifer Rose

The Optimist (2005)
By Joshua Mehigan

The Palace of Bones (2002)
By Allison Eir Jenks

The Watchers (1998)
By Memye Curtis Tucker