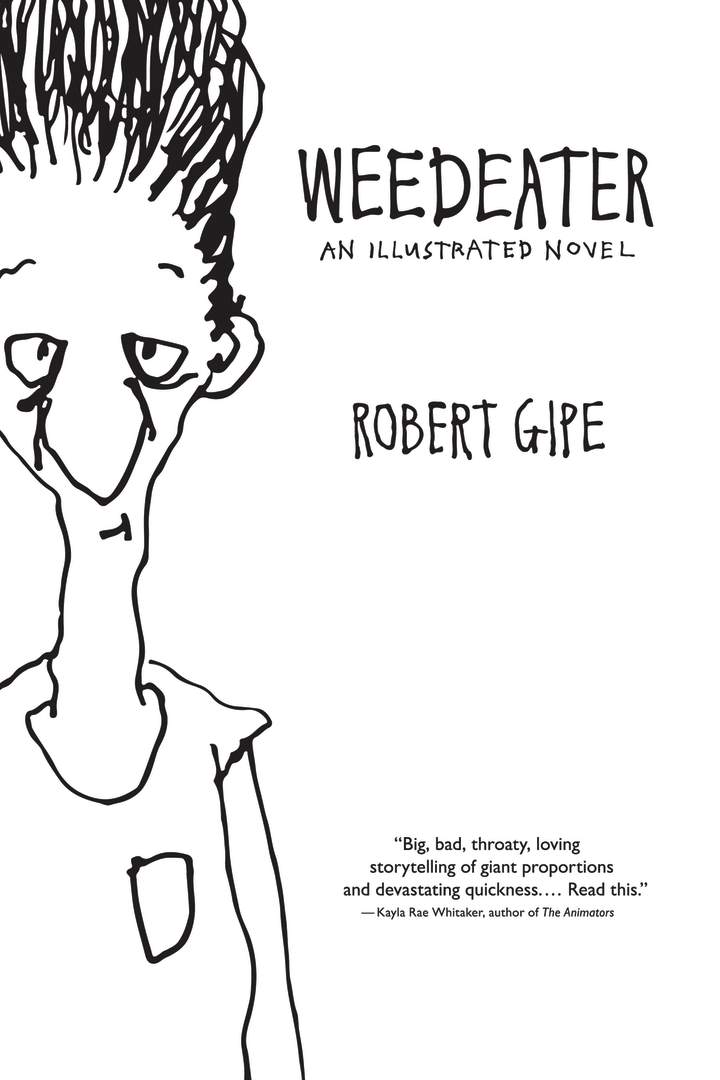 Weedeater picks up six years after the end of Robert Gipe’s first novel, Trampoline, and continues the story of the people of Canard County, Kentucky, living through the last hurrah of the coal industry and battling with opioid abuse. The events it chronicles are frantic, but its voice is by turns taciturn and angry, filled with humor and grace. 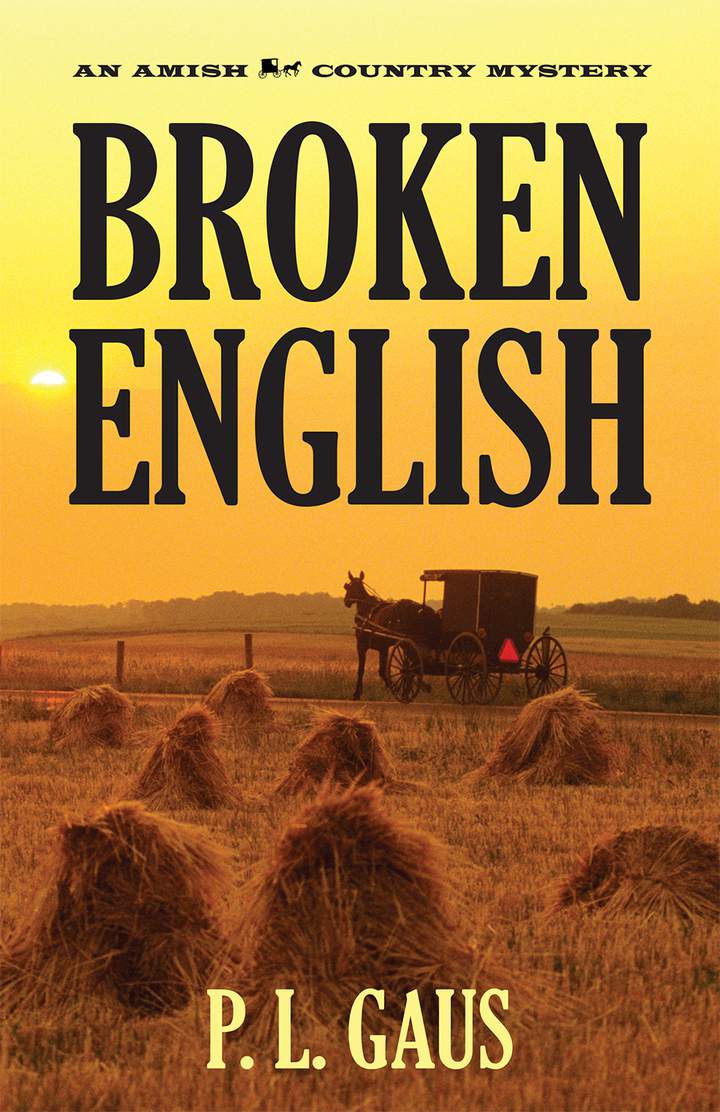 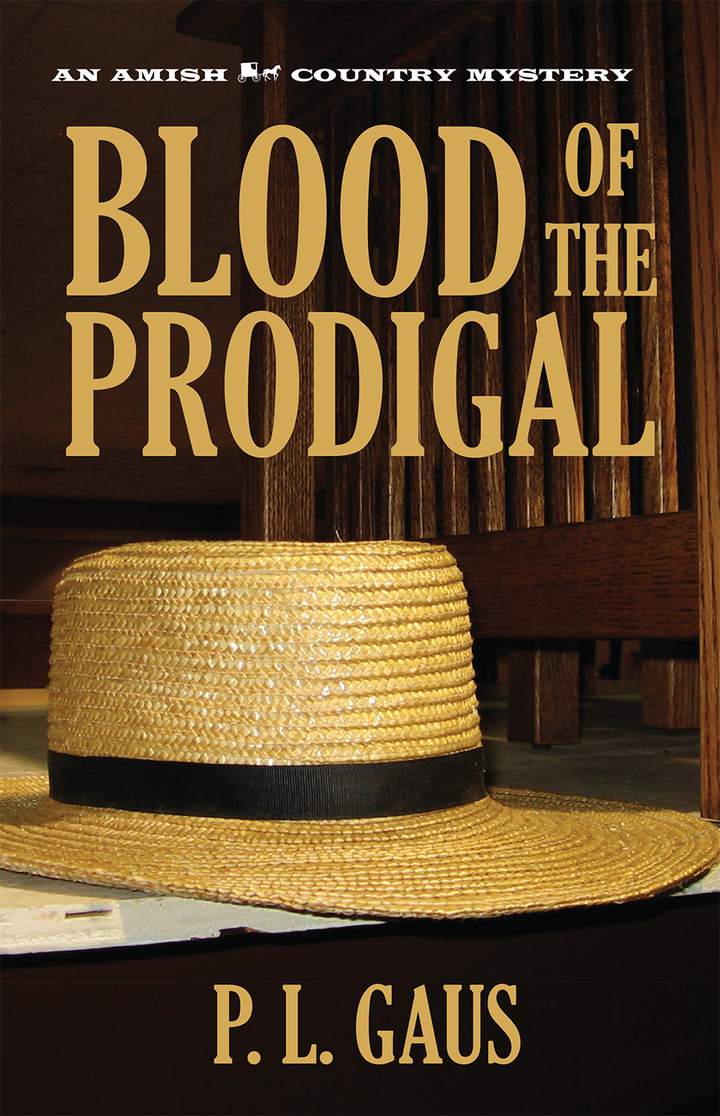 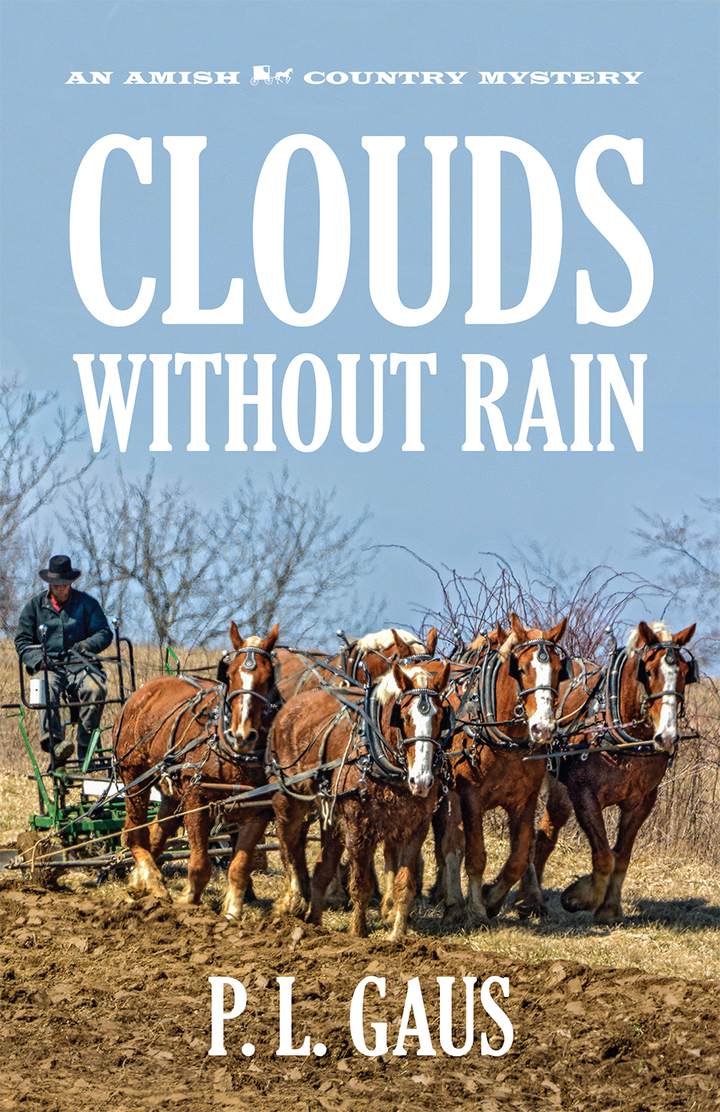 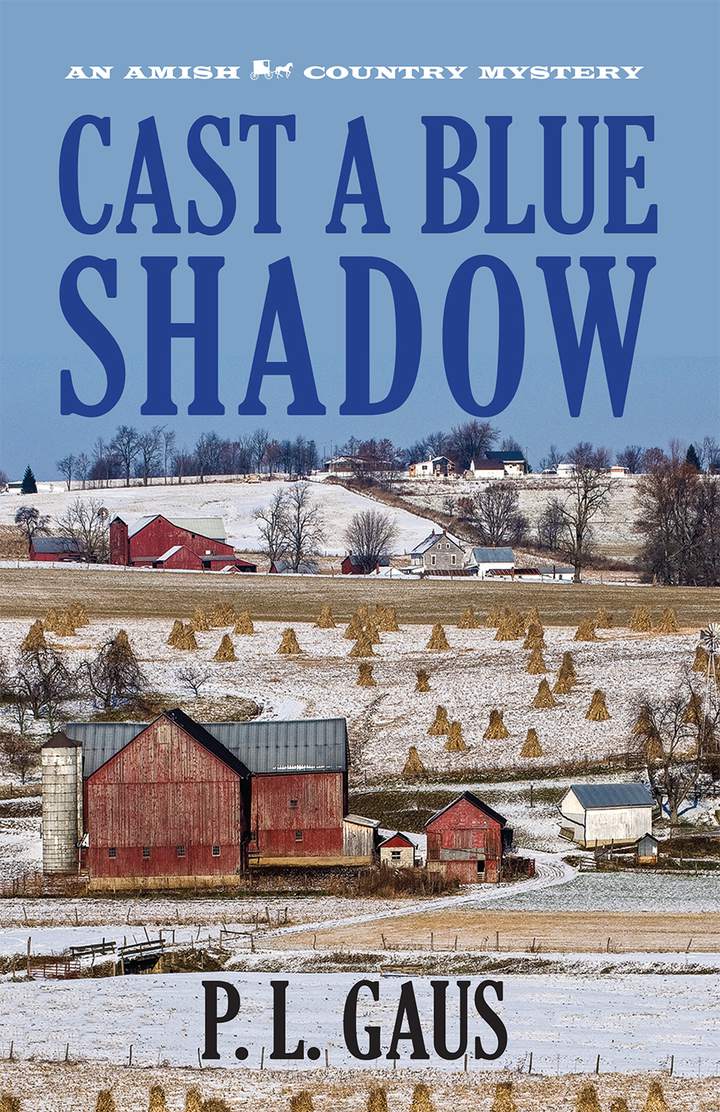 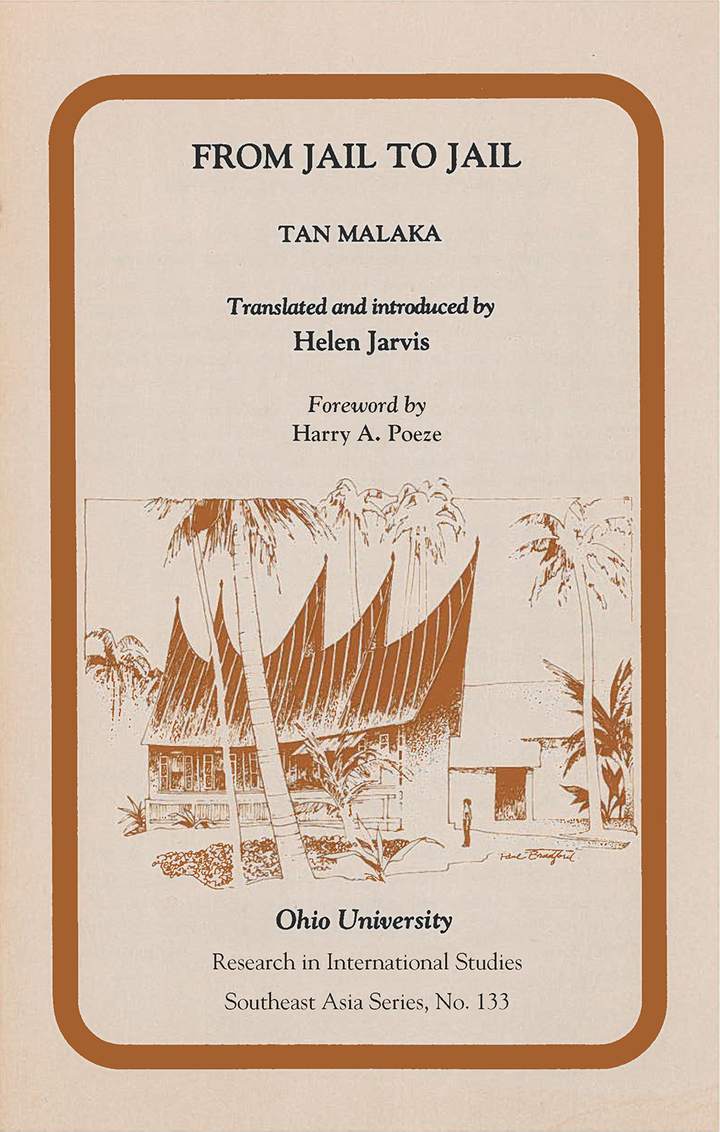 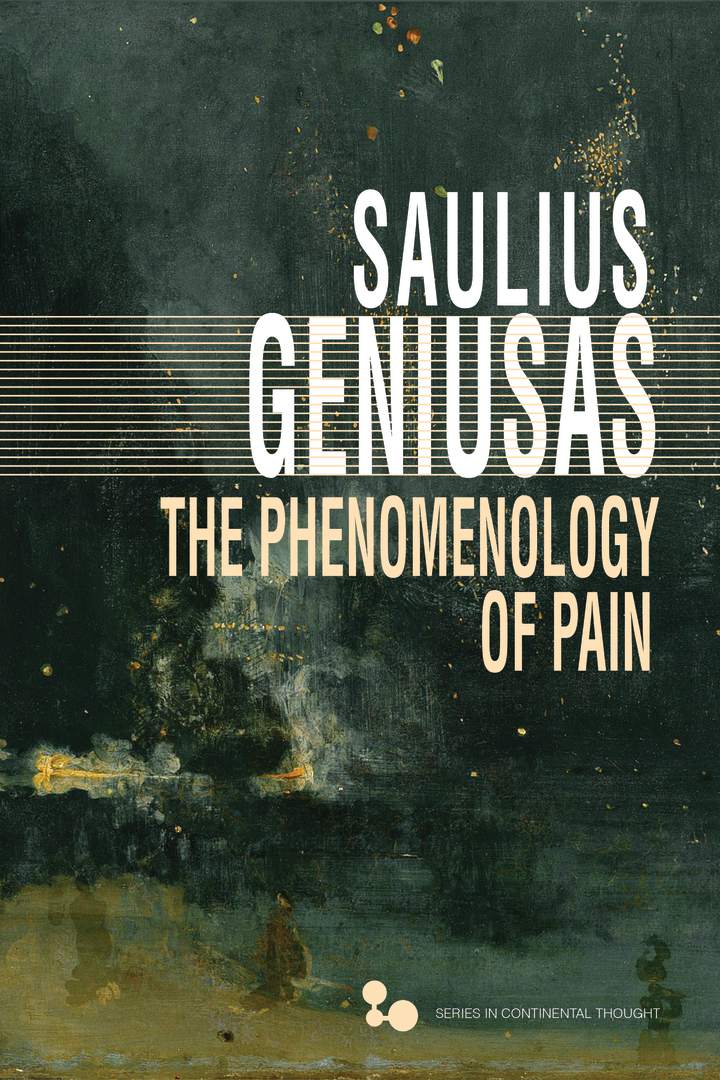 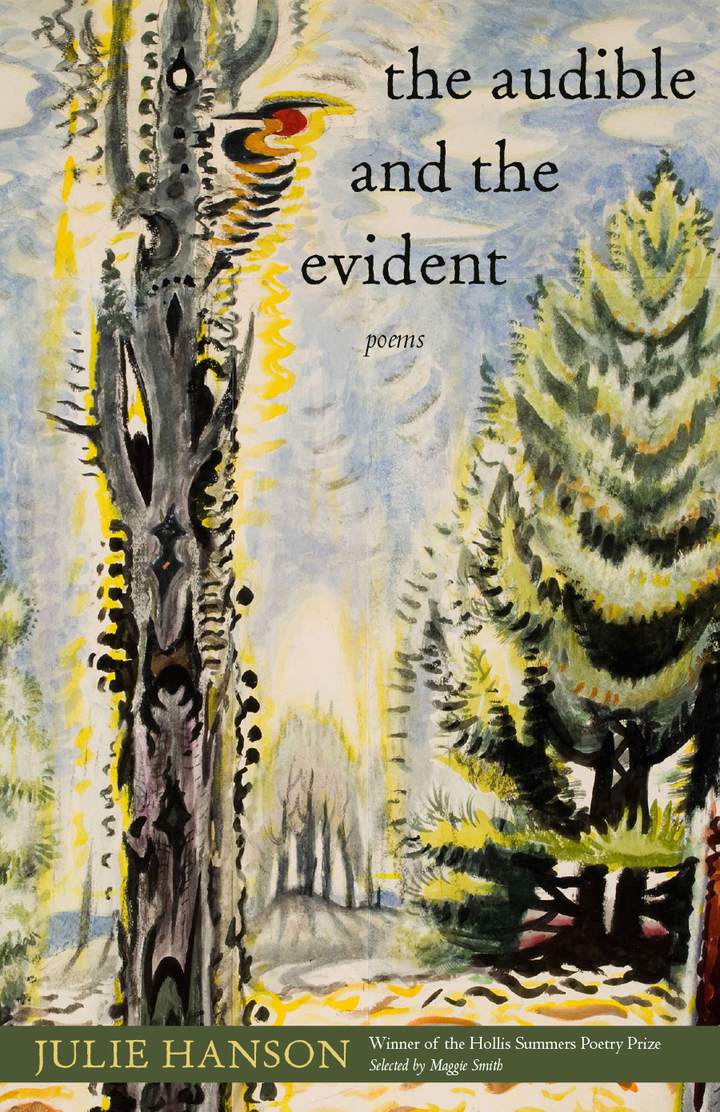 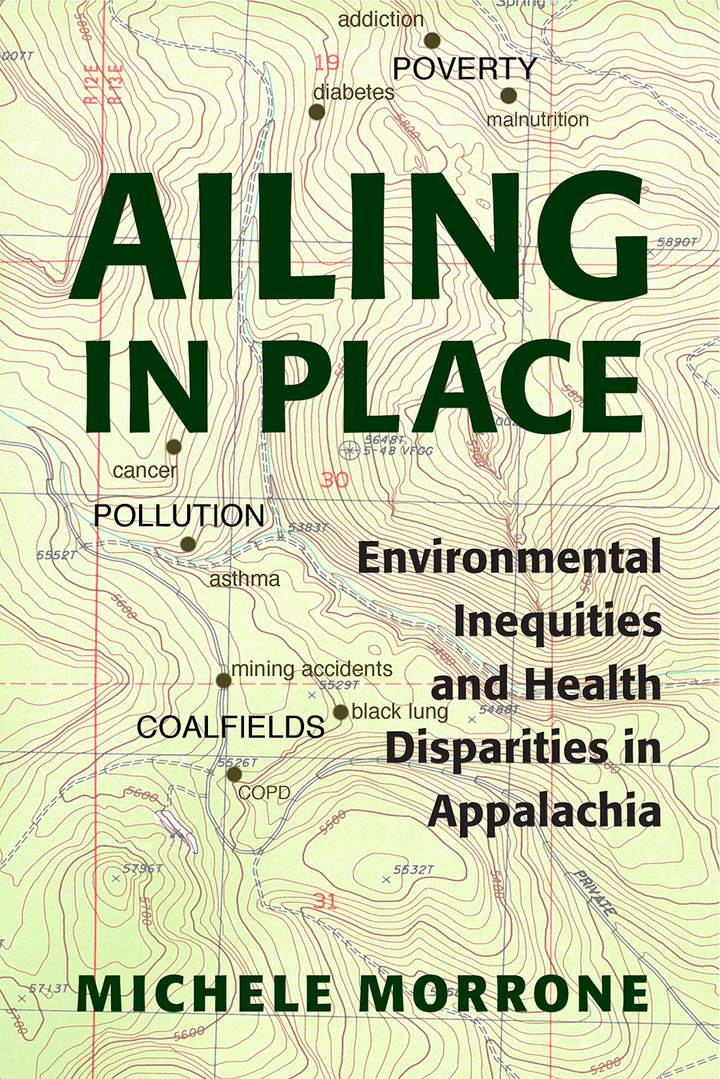 Ailing in Place examines environmental conditions in Appalachia and explores the relationship between those conditions and certain health outcomes that are often incorrectly ascribed to poor individual choices.

That’s it for February. If you’re curious about what’s coming out next month, you can get a sneak peek at March.