Written Out
The Silencing of Regina Gelana Twala

“Joel Cabrita’s Written Out: The Silencing of Regina Gelana Twala is that extraordinary work of restoration that restores not just the historical subject herself, but Twala’s entire social milieu. This then allows us to contemplate the vicissitudes of her life and the processes by which she came to her life choices in great and intimate detail. Cabrita has given us an exemplary historical biography that will have ramifications well beyond the boundaries of African history itself.”

“A marvelously clever biography. Cabrita tells the story of Regina Twala’s life while simultaneously writing the tale of her erasure. What a bold, ambitious, and necessary project. Twala’s life is rendered in technicolor and so too are the processes that almost buried her bright, shining light. An important and beautifully told tale of ‘sanctioned forgetting,’ and glorious remembering.”

Sisonke Msimang, author of The Resurrection of Winnie Mandela

“Joel Cabrita has written a deeply compelling narrative that gives Regina Gelana Twala, a pioneering twentieth-century South African intellectual, the honor and recognition that she deserves. Twala incisively intervened in the leading questions raised by a racist and patriarchal society, such as gender relations, the role of custom, mass protests, among many, despite being marginalized and often abused for her status as a woman and outsider.”

“This is a gem of a story. Joel Cabrita has pulled Regina Twala out of obscurity, showing us a life lived publicly and vigorously. In doing so, she provokes a conversation about what kinds of figures are rendered important in the writing of histories. She upends the notion that women are ignored because their works are obscure. Here, we have a full-blooded tale of a public figure who has, puzzlingly, been forgotten. Read the book to understand why.”

Systemic racism and sexism caused one of South Africa’s most important writers to disappear from public consciousness. Is it possible to justly restore her historical presence?

Regina Gelana Twala, a Black South African woman who died in 1968 in Swaziland (now Eswatini), was an extraordinarily prolific writer of books, columns, articles, and letters. Yet today Twala’s name is largely unknown. Her literary achievements are forgotten. Her books are unpublished. Her letters languish in the dusty study of a deceased South African academic. Her articles are buried in discontinued publications.

Joel Cabrita argues that Twala’s posthumous obscurity has not developed accidentally as she exposes the ways prejudices around race and gender blocked Black African women like Twala from establishing themselves as successful writers. Drawing upon Twala’s family papers, interviews, newspapers, and archival records from Pretoria, Uppsala, and Los Angeles, Cabrita argues that an entire cast of characters—censorious editors, territorial White academics, apartheid officials, and male African politicians whose politics were at odds with her own—conspired to erase Twala’s legacy. Through her unique documentary output, Twala marked herself as a radical voice on issues of gender, race, and class. The literary gatekeepers of the racist and sexist society of twentieth-century southern Africa clamped down by literally writing her out of the region’s history.

Written Out also scrutinizes the troubled racial politics of African history as a discipline that has been historically dominated by White academics, a situation that many people within the field are now examining critically. Inspired by this recent movement, Cabrita interrogates what it means for her—a White historian based in the Northern Hemisphere—to tell the story of a Black African woman. Far from a laudable “recovery” of an important lost figure, Cabrita acknowledges that her biography inevitably reproduces old dynamics of White scholarly privilege and dominance. Cabrita’s narration of Twala’s career resurrects it but also reminds us that Twala, tragically, is still not the author of her own life story.

Joel Cabrita is Susan Ford Dorsey Director of the Center for African Studies and an associate professor of African history at Stanford University and a senior research associate in the Department of Historical Studies at the University of Johannesburg. Her work focuses on religion, gender, and the politics of knowledge production in Africa and globally. She is the author of Text and Authority in the South African Nazaretha Church and The People’s Zion: Southern Africa, the United States, and a Transatlantic Faith-Healing Movement.   More info →

Interview with Joel Cabrita in The Conversation (January 18, 2023) 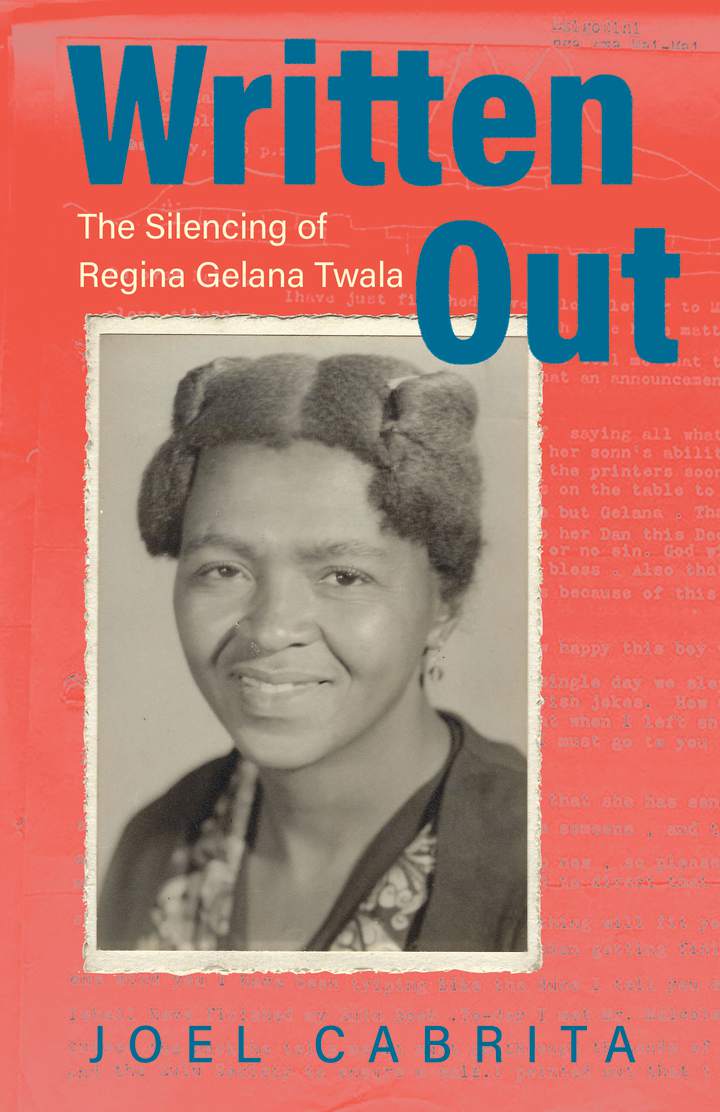 Additional Praise for Written Out

“An intriguing work of historical investigation. . . . [Joel Cabrita] tells Twala’s life story in a compelling narrative woven from a rich archive of details drawn from interviews with relatives, a captivating and extensive collection of letters, as well as official sources. She deftly layers the personal and the political dimensions of Twala’s life in ways that make for a deeply moving read. But she goes a step further. She brings Twala’s history to light within the context of her erasure, addressing the archival blind spots that produce these kinds of omissions in the first place. Written Out is a significant contribution to African feminist scholarship and intellectual history. The book is not just a biography. It is an archaeology. In telling Twala’s story, Cabrita lays bare the underlying forces of racism and sexism that conspire to silence black women in history." 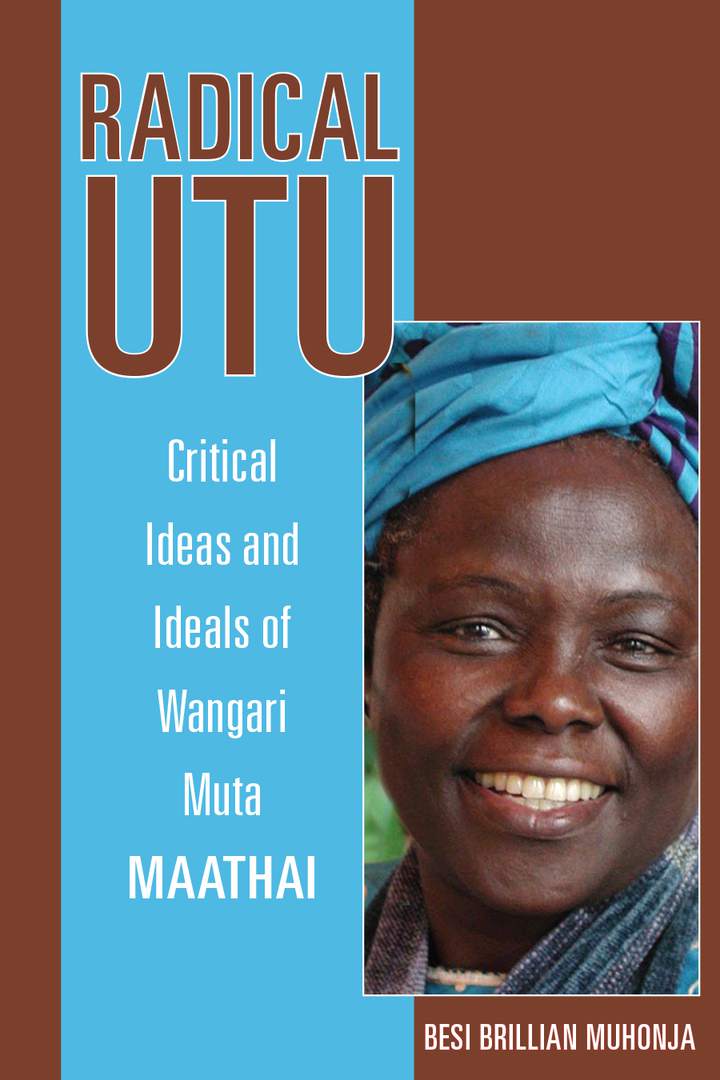 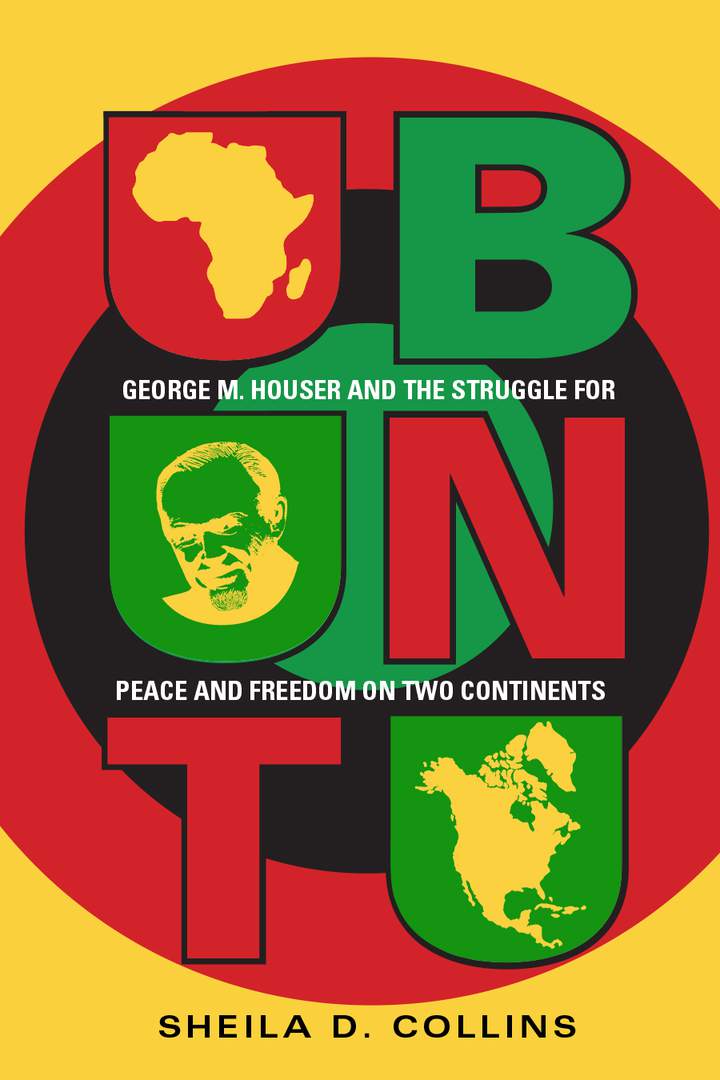 Ubuntu
George M. Houser and the Struggle for Peace and Freedom on Two Continents
By Sheila D. Collins 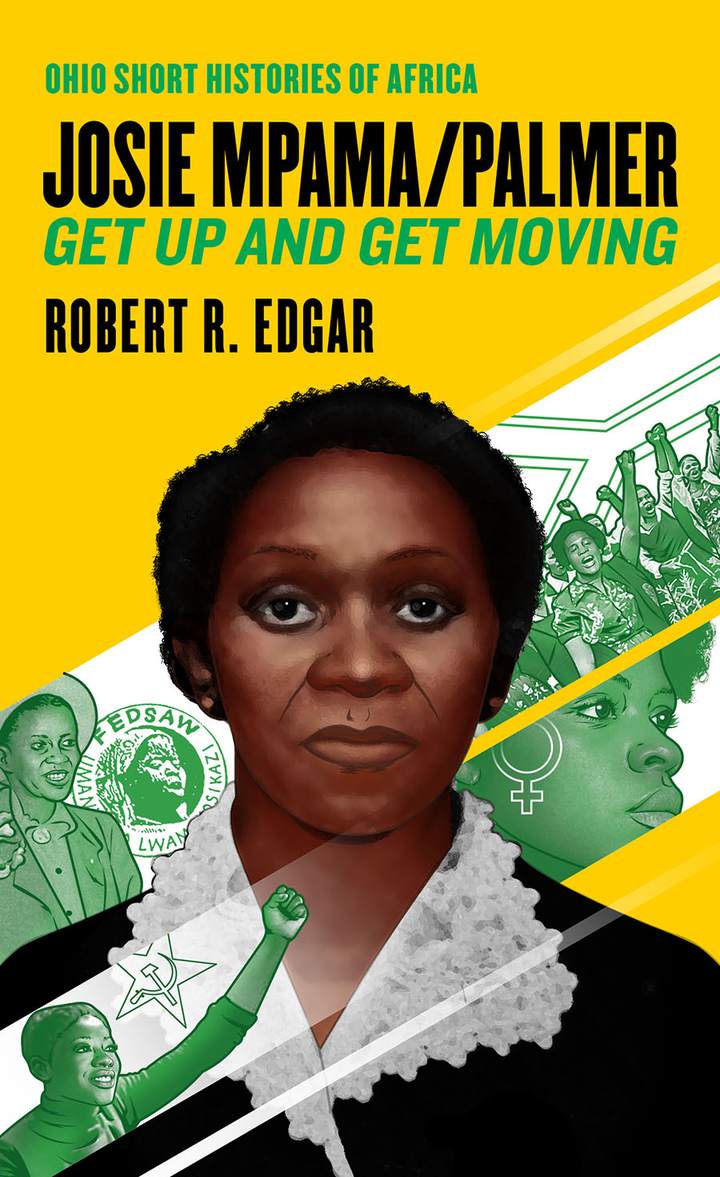