The Selected Poems of Howard Nemerov

“More than a decade after his death, this book is intended to represent the range of Howard Nemerov’s virtues as a poet-his wry wit, his attentive eye, his capacity for marking ‘the before unapprehended relations of things.’ In this collection also are some of the most resonant and authoritative iambic lines written in American poetry in the second half of the twentieth century.”

“What the reader will find here is a struggle in which the aesthetic triumph of Nemerov's poetry renames and thus reorders the threats of scientific materialism and a century of unprecedented violence. The drama here is nothing less than that of the human spirit pitted against human experience.”

“Will help readers get beyond the seeming congenital bitterness, beyond the glow of collegial reminiscence, to a rrive at Nemerov's true virtues as a poet.”

“It is the prompting of a passionate intellect that leads him to write, the drive of a mind devoted to a set of ideas both irreducible and endlessly applicable.”

Robert B. Shaw, The Nation

Howard Nemerov—poet laureate of the United States, winner of the Pulitzer Prize and National Book Award, and chancellor of the Academy of American Poets—was one of the most prolific and significant American poets of the twentieth century. By the time of his death in 1991, he had published fourteen collections of poetry.

Judiciously selected and introduced by poet Daniel Anderson, The Selected Poems of Howard Nemerov represents the broad spectrum of Nemerov’s virtues as a poet—his intelligence, his wit, his compassion, and his irreverence. It stands as the retrospective collection of the best of what Nemerov left behind, which is some of the finest poetry that the twentieth century produced.

“To keep his errors down to a minimum,” W. H. Auden wrote, “the internal Censor to whom a poet submits his work in progress should be a Censorate. It should include, for instance, a sensitive only child, a practical housewife, a logician, a monk, an irreverent buffoon a nd even, perhaps, hated by all others and returning their dislike, a brutal, foul-mouthed drill sergeant who considers all poetry rubbish.”

Such are the readers to whom the poetry of Howard Nemerov might appeal. He distinguished himself on the landscape of American letters as a writer of great versatility. More than a decade after his death, that claim still holds true.

In this, the only edition of Nemerov’s work that surveys his entire poetic output, first-time readers of these poems will find an introduction to a truly remarkable creative mind. Longtime admirers of Nemerov will be reminded once again of his significance as a craftsman and philosopher, and as a poetic steward of the many ways in which we experience the world.

Author of January Rain, winner of the Nicholas Roerich Poetry Prize, and the collection of poetry Drunk in Sunlight, Daniel Anderson is currently the Kenan Visiting Writer at the University of North Carolina at Chapel Hill.   More info → 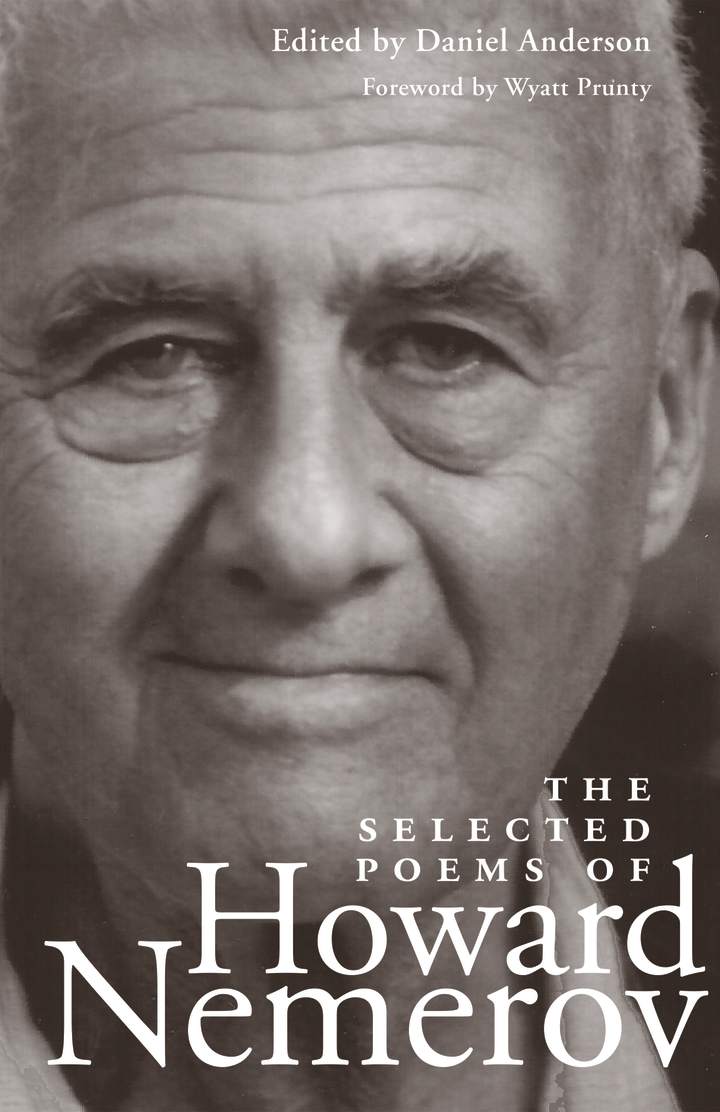 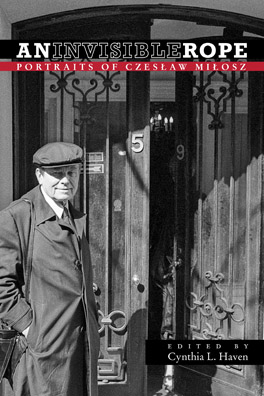 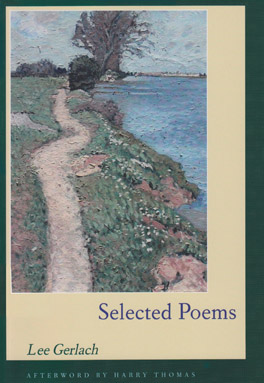 Lee Gerlach’s Selected Poems is a rigorous culling from the life’s work of a remarkable and prolific poet. Written over a period of fifty years, the poetry of Lee Gerlach is a full spectrum of human expression, vision, and experience. It reflects a wisdom and maturity of character that has been constant during the entire span of Gerlach’s writing career. This selection, chosen by the poet, is the retrospective of a true twentieth-century American original.