The Sage in the Cathedral of Books
The Distinguished Chinese American Library Professional Dr. Hwa-Wei Lee

The biography of Dr. Hwa-Wei Lee, who was awarded the highly prestigious Melvil Dewey Medal by the American Library Association in 2015, will be welcomed by readers interested in knowing not only more about Lee’s personal achievements and contributions in librarianship but also about the rapid changes in the library profession in general. The biography, written by Ms. Yang Yang of China Central Television in Beijing, was first published in Chinese in China in 2011. It was republished in Taiwan with added information in 2014. This English edition, translated by Dr. Ying Zhang of the Universityof California in Irvine, was updated by Lee.

Throughout his childhood and youth, Lee experienced tremendous hardship during the brutal Sino-Japanese War and then the Chinese civil war, described in the first three chapters. After arriving in the United States as a graduate student from Taiwan in 1957, he struggled to realize the American dream by studying hard and working diligently in the field of librarianship for nearly half a century.

The biography explores Lee’s career at major academic libraries, beginning at the University of Pittsburgh to his retirement from Ohio University, including his seven years of library directorship at the Asian Institute of Technology in Bangkok, Thailand, under the sponsorship of the U.S. Agency for International Development. After his first retirement, Lee was invited by OCLC to become a Visiting Distinguished Scholar. From there he was appointed Chief of the Asian Division at the Library of Congress and retired for the second time in 2008.

The biography also highlights Lee’s contributions in international librarianship, especially in the promotion of library cooperation between the United States and China. 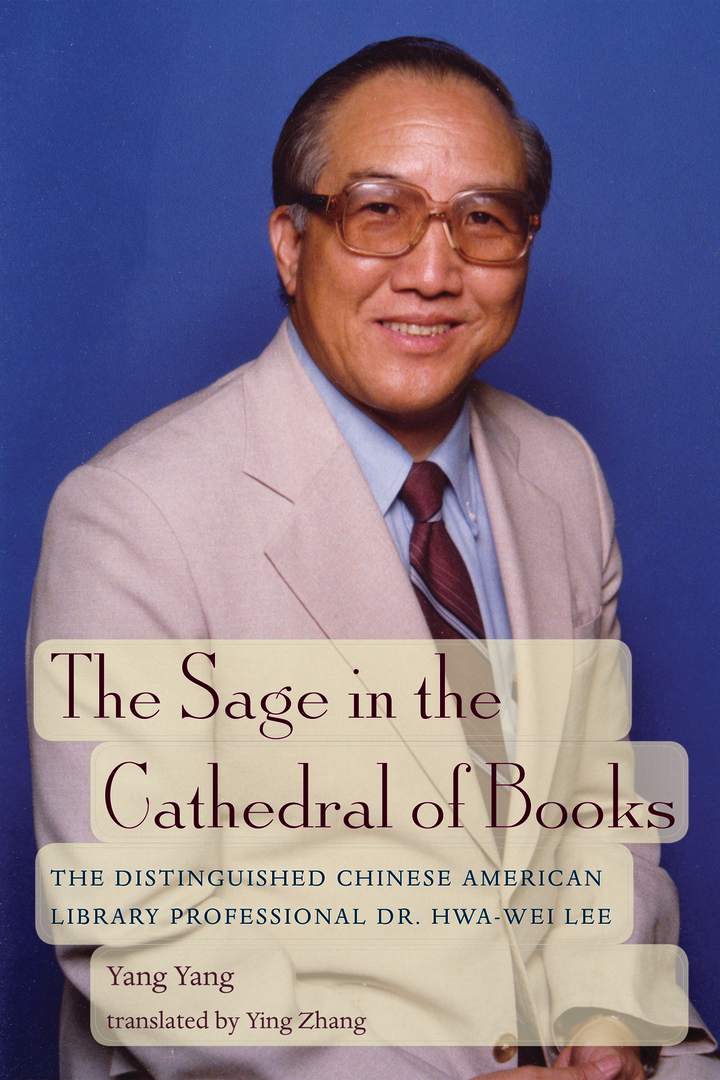 Sign up to be notified when new Biography titles come out.