“This fine translation of P. J. van der Merwe’s classic study on the trekboers makes available to English readers a major study of European frontier expansion in South Africa. Although van der Merwe was blinkered by adherence to the racially exclusivist Afrikaaner nationalism of his time, he was a first-rate historian who used original sources with care and intelligence. This study of the trekboers still provides valuable insights into the process of settler expansion in frontier South Africa in the seventeenth and eighteenth centuries.”

“A timely translation of a forgotten masterpiece of Afrikaaner history.”

Petrus Johannes Van der Merwe wrote three of the most significant books on the history of South Africa before he was 35 years old. His trilogy, of which The Migrant Farmer is the first volume, has become a classic that no student of Cape colonial history of the seventeenth, eighteenth or nineteenth century can ignore. Van der Merwe was unique among Afrikaner historians in that he focused not on the single event known as the Great Trek, but on the greater migration, nearly three hundred years long, of peoples of Dutch, French and German descent out from the victualling station at Cape Town after their arrival there in 1652. In the process he pioneered new directions in historical writing decades before they became fashionable among other South African historians.

Van der Merwe was less interested in politics than in the social, cultural, economic and religious lives of his subjects. He asked questions about such daily concerns as work, food, property owning, private and public worship, leisure activities, fashions, the environment and about the farmers’ relations with their neighbors, both white and black.

The Migrant Farmer (Die Trekboer in die Geskiedenis van die Kaapkolonie, 1657-1842) was published in Cape Town in Afrikaans in 1938. Beck’s English translation will allow scholars worldwide the opportunity to use, or challenge, this pioneering study of South Africa. 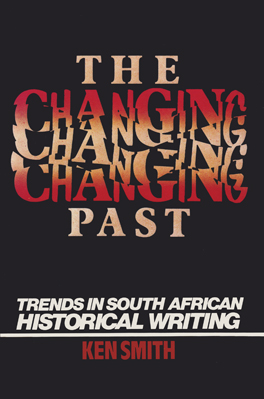 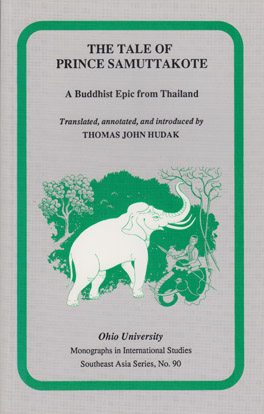 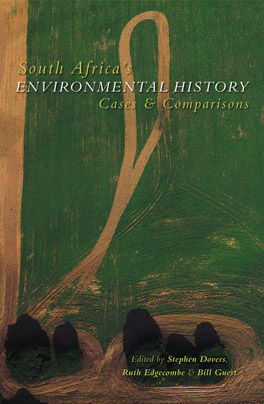