“The Handywoman Stories are the real thing—deep, pure, honest, and wise. Lenore Coberly's gift for narrative is a kind of genius. What a wonderful storyteller she is!”

“Deeply affecting in their simplicity and sincerity, these 20 interlocking pieces by retired teacher/poet Coberly, set in her hometown in West Virginia, reveal an abiding sense of community even as their characters suffer through the inevitable changes brought by time. The homespun nature of these sharp-sighted little tales only enhances their warmth and wisdom; not only are the people in them ones we’d like to know, but somehow we’re made to feel we really do.”

“These stories are heartwarming and heart-rending. They are sweet, emotional, down-home tales that stir the soul and often bring a tear to the eye.”

“Coberly taps into the lost tradition of rural storytelling…. Her earnest sense of compassion should appeal to readers seeking to explore country life in a difficult era.”

Sometimes it’s possible to pick up a book and hear the words being spoken by the characters as if you were sitting across the table from them. This is the sensation you’ll have as you read through The Handywoman Stories by Lenore McComas Coberly.

Whether the story describes the civil defense preparations of a small West Virginia town in World War II, the same town years later dealing with an influx of hippies, or the return of a woman to her roots after decades up north, the voices are convincing and true. “I nearly got kicked in the head by a cow before I learned that if you use your full strength pulling milk, you won’t get much milk,” says one. “To see Zevelda the way she was that Sunday is, well, not something you‘re very likely to see,” says another.

The Handywoman Stories themselves are driven by characters shaped by the place they have lived most all of their lives. They deal with economic depression, mine and war deaths, the arrogance of community leaders, and what might have been, but was not, a stultifying environment. Their tools are astonishing resourcefulness, steadfast friendship, and always humor.

Lenore McComas Coberly grew up in Lincoln County, West Virginia. She is the author of The Handywoman Stories and the senior author of Writers Have No Age. Her poetry, essays, and stories have appeared in the Christian Science Monitor, Appalachian Journal, and other journals and in Wild Street Notes: Fifty Years of West Virginia Poetry, 1950-1999.   More info → 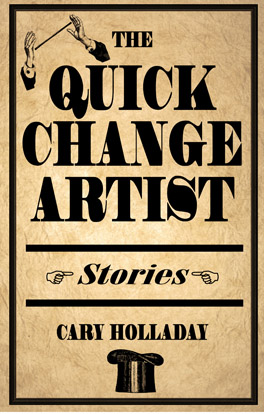 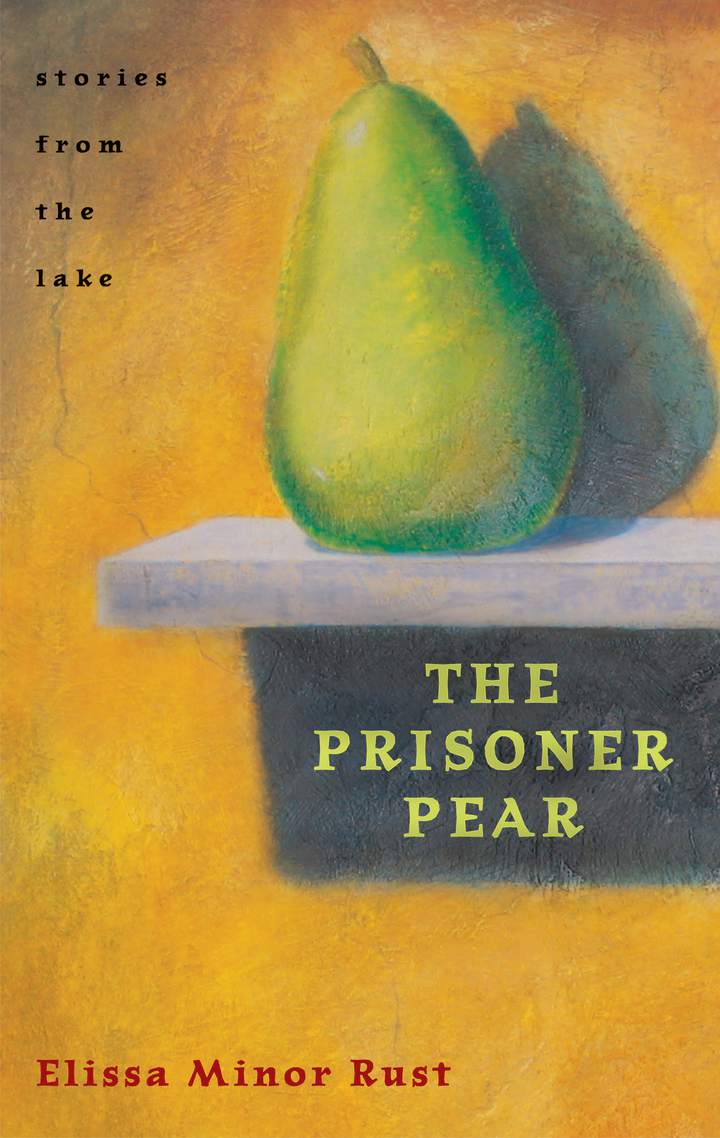 The Prisoner Pear
Stories from the Lake
By Elissa Minor Rust

The twelve stories in The Prisoner Pear: Stories from the Lake take place in an affluent suburb of Portland, Oregon, but they could be taken from any number of similar enclaves across the United States. These stories infuse stark reality with occasional hints of magical realism to explore what the American dream means to twenty-first-century suburbanites. 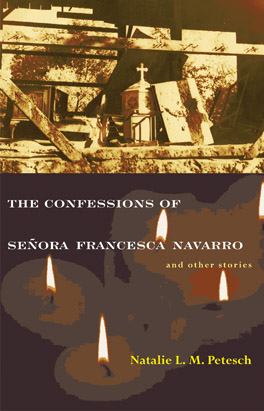 The Confessions of Señora Francesca Navarro and Other Stories
By Natalie L. M. Petesch

“Memory, of course, is sometimes like a bucking horse, sometimes a runaway one, and one must control the reins until finally it stops, snorting with exhausted relief,” writes Natalie L. M. Petesch in her haunting new collection, The Confessions of Señora Francesca Navarro and Other Stories.Petesch immerses readers in the lives of people caught up in the 1936–39 Spanish Civil War, which left more than five hundred thousand dead.