“Staging the Amistad adds intellectual power and freshness to the brilliant and interesting fiction coming out of Sierra Leone. Christensen handles complex, nuanced, and racially and ethnically charged subjects with care.”

“Collectively, these plays work to reinstate the rebel leader Sengbe Pieh as an historical hero, and in doing so, they redress cultural amnesia about this astonishing historical triumph. Christensen’s immensely valuable introduction contextualizes the three scripts, particularly in terms of how the playwrights all find in this particular historical episode new angles for scrutinizing their postcolonial nation, with an eye to moving into the future.”

Staging the Amistad collects in print for the first time plays about the Amistad slave revolt by three of Sierra Leone’s most influential playwrights of the latter decades of the twentieth century: Charlie Haffner, Yulisa Amadu “Pat” Maddy, and Raymond E. D. de’Souza George. Until the late 1980s, when the first of these plays was performed, the 1839 shipboard slave rebellion and the return of its victors to their homes in what is modern-day Sierra Leone had been an unrecognized chapter in the country’s history.

The plays recast the tale of heroism, survival, and resistance to tyranny as a distinctly Sierra Leonean story, emphasizing the agency of its African protagonists. For this reason, Haffner, Maddy, and de’Souza George counterbalance the better-known American representations of the rebellion, which center on American characters and American political and cultural concerns.

The first public performances of these plays constituted a watershed moment. Written and staged immediately before and after the start of Sierra Leone’s decade-long conflict, they brought the Amistad rebellion to public consciousness. Furthermore, their turn to a uniquely Sierra Leonean history of heroic resistance to tyranny highlights the persistent faith in nation-state nationalism and the dreams of decolonization.

Charlie Haffner is the founder and director-general of the thirty-three-year-old performance troupe the Freetong (Freetown) Players, and currently chairs the Sierra Leonean National Monuments and Relics Commission. As a playwright and traditional communicator, he has worked extensively to use drama as tool for education and development and to advance Sierra Leone’s post-war reconciliation. His most recent play is the epic historical drama, A Nation’s Journey.   More info →

Yulisa Amadu “Pat” Maddy is the author of over a dozen plays, including Yon Kon, for BBC Radio; Big Berrin, for which he was jailed in Sierra Leone, two (co-authored) studies of neo-imperialism in children’s literature, and a novel, No Past, No Present, No Future. The novel and his collection Obasai and Other Plays were published as part of Heinemann’s African Writers Series. Maddy also directed both the Sierra Leonean and the Zambian national dance troupes and founded Gbakanda Afrikan Tiata. He died in 2014.   More info →

The Honorable Rev. Raymond E. D. de’Souza George was appointed in May 2018 as the Minister of Works and Public Assets in the government of Sierra Leone. He was previously a senior lecturer in the Department of History and African Studies at Fourah Bay College. Active in Sierra Leonean theater for decades, he performed on stage at FESTAC ’77 and founded Mount Aureol Players. His other plays include Bobo Lef, On Trial for a Will and Priscilla’s Homecoming.   More info →

Matthew J. Christensen is professor of literature and cultural studies at the University of Texas, Rio Grande Valley. His publications include Rebellious Histories: The Amistad Slave Revolt and the Cultures of Late Twentieth-Century Black Transnationalism and articles on Anglophone African detective fiction.   More info → 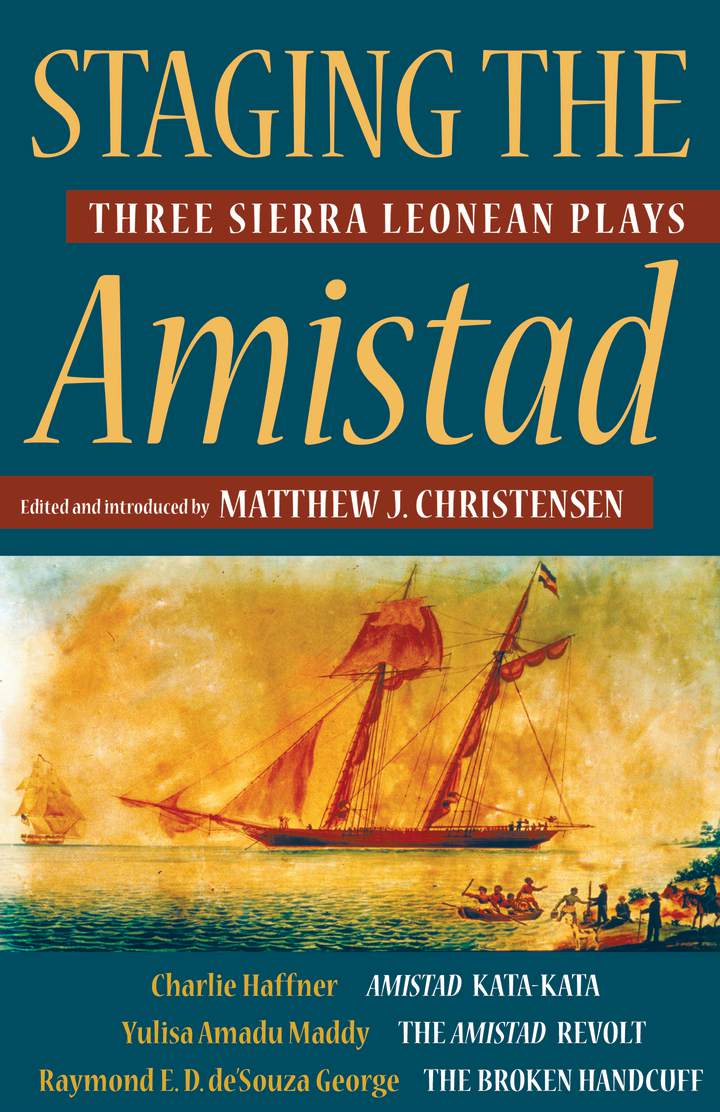 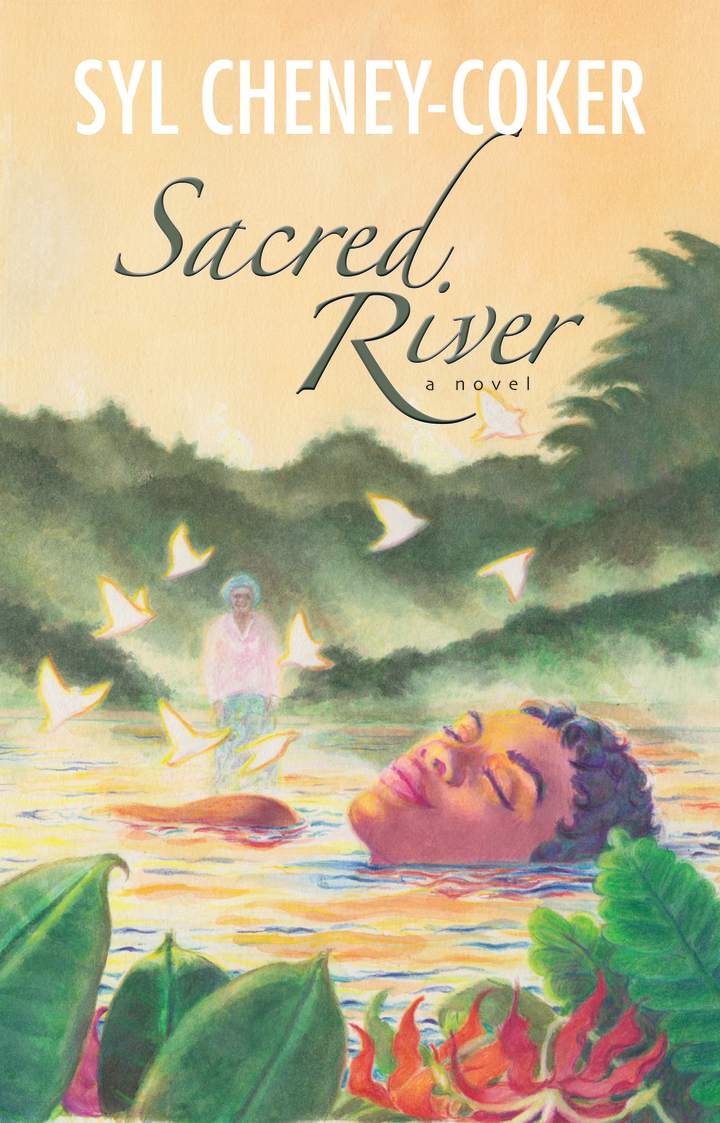 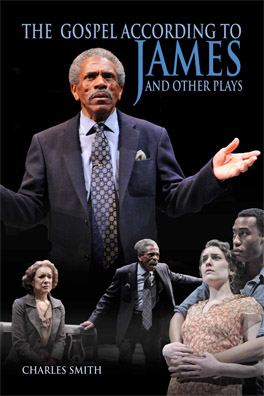 The Gospel According to James and Other Plays
By Charles R. Smith

This first-ever collection of five award-winning plays by Charles Smith, one of the nation’s leading African American playwrights, is a journey down the complex road of race and history.

Sign up to be notified when new African Theater titles come out.