Out of the Woods
A Bird Watcher’s Year

“Reading this book makes me regret that I never had an opportunity to know Ora Anderson in person.... I would have liked him very much and I think most readers will share this view.”

“Attention readers! Before you crack open Out of the Woods: A Bird Watcher’s Year, you might want to go ahead and lace up your hiking boots and dust off your binoculars. Once you dip into this pool of essays, you’re going to want to be prepared to strike out on your own adventures in nature.”

“Anderson left a passionate love letter to Mother Nature and these Appalachian hills in the just-published book, Out of the Woods: A Bird Watcher’s Year.”

“Whether wading in beaver ponds to see what birds were attracted to the impoundments, listening to the muted song of a brown thrasher on her nest, seeing the first flight of Canada goslings from his pond, or watching the ever-changing cast of birds attracted to his feeders, the author relates the connection between his spirit self and the natural world. Beautifully illustrated with Julie Zickefoose's pencil drawings.”

Out of the Woods: A Bird Watcher’s Year is a journey through the seasons and a joyous celebration of growing old. In fifty-nine essays and poems, Ora E. Anderson, birder, bird carver, naturalist, and nature writer, reveals the insights and recollections of a keen-eyed observer of nature, both human and avian. The essays follow the rivers and creeks, the highways and little-known byways of Appalachia, and along the way we become nearly as familiar with its numerous bird, plant, and animal species as with the author himself.

These are not the memories of a single year, however, but of a long lifetime spent immersed in the natural world. Out of the Woods, presented with humor and passion, is an account of a well-lived, productive, and satisfying life. The essays offer an intimate portrait of a half century of Anderson’s life on his beloved old farm (more nearly a nature preserve), where he lived in harmony with birds and nature and followed the rhythm of the seasons. We are invited to share the joys—and the disappointments and sorrows—inherent in such a life.

Generously illustrated with Julie Zickefoose’s detailed and evocative drawings, this book will delight bird watchers, artists, naturalists, backyard gardeners, and anyone who is ever tempted to take a rutted, overgrown path just to see where it leads.

Ora E. Anderson was a journalist, conservationist, naturalist, and artist. He was named Honorary Life Trustee of the Ohio chapter of The Nature Conservancy and in 2006 he was inducted into the Ohio Natural Resources Hall of Fame. He was the recipient of the Ohio Arts Council Governor's Award for Arts in 1999. He passed away in August 2006 at the age of ninety-four.   More info → 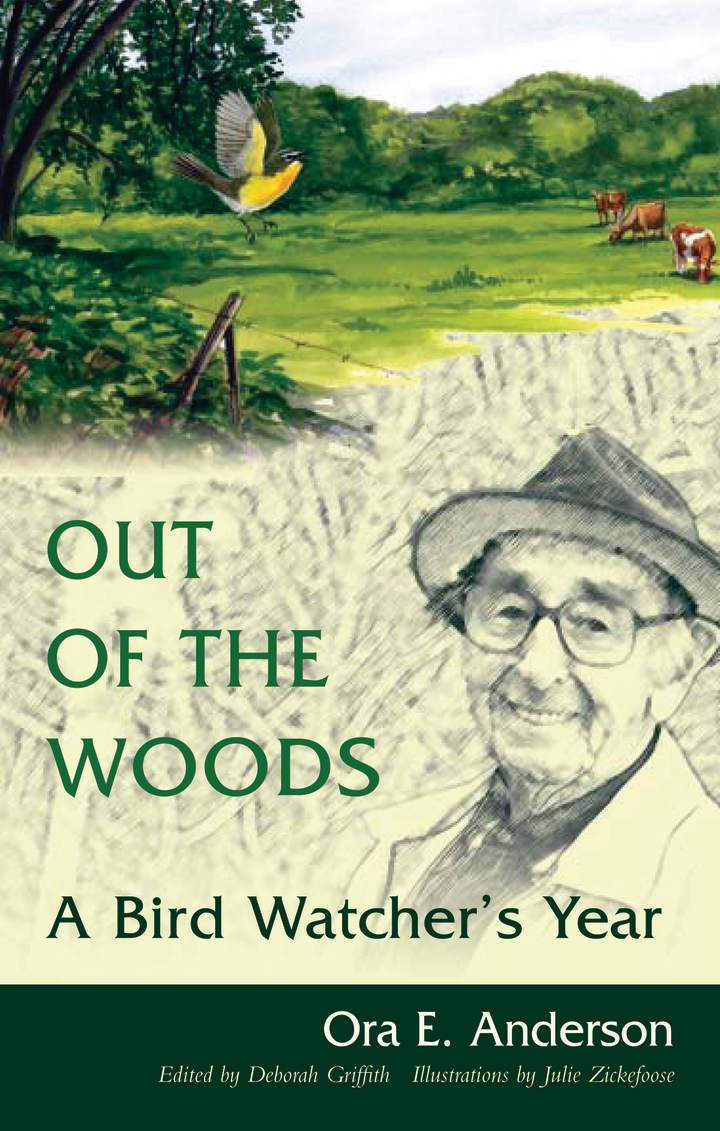 Additional Praise for Out of the Woods

“Ora Anderson is the Thoreau of the Appalachian woods.”

“Undeniably pleasurable reading....(Anderson) riffs charmingly on a number of different species and varieties in prose that's generously peppered with rueful observations and bemused wonder.... This book is a joy to read and rewards subsequent revisits with stylistic wit and wild beauty.” 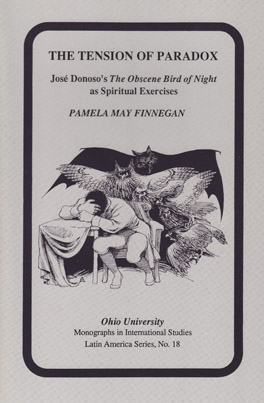 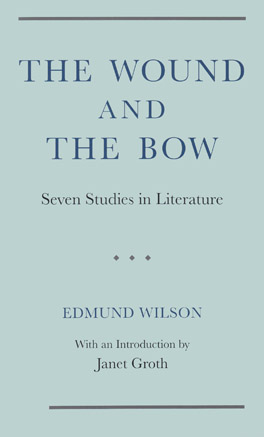 Wound and the Bow
Seven Studies in Literature
By Edmund Wilson

The Wound and the Bow collects seven wonderful essays on the delicate theme of the relation between art and suffering by the legendary literary and social critic, Edmund Wilson (1885–1972). This welcome re-issue—one of several for this title—testifies to the value publishers put on it and to a reluctance among them ever to let it stay out of print for very long.The 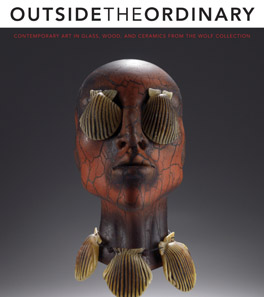 Outside the Ordinary
Contemporary Art in Glass, Wood, and Ceramics from the Wolf Collection
Edited by Amy Miller Dehan

Outside the Ordinary introduces audiences to sixty–seven masterworks selected from the Nancy and David Wolf Collection, carefully documented and photographed in full color. 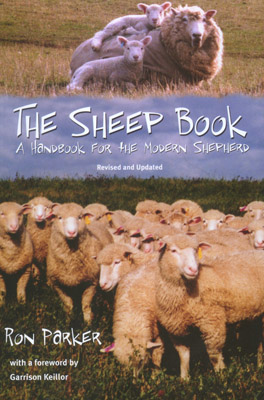 The Sheep Book
A Handbook for the Modern Shepherd, Revised and Updated
By Ron Parker

“The Sheep Book offers a template for both the beginner and the old hand. Mixing theoretical, technical and practical, Parker offers a buffet of tips for any sheep producer.” —Joel Salatin, author of You Can Farm