“(Monsoon Postcards) doesn’t really read like a guidebook, it reads like you’ve got a friend who’s really connected and committed to these cultures and (has) really been active in these cultures. It gives an intimate look at the people and the heritage.”

“Monsoon Postcards is replete with fascinating stories and useful background on far-flung places that most Americans don’t know much about, and Mould, whose expertise is obvious, is an excellent traveling companion. This very good book is at its best when he’s most curious, when he interweaves observations of colorful contemporary life with richly wrought history.“

David Wanczyk, author of Beep: Inside the Unseen World of Baseball for the Blind

“(Monsoon Postcards is) a travelogue with knowledge, guts and a sense of humour. Highly recommended.”

“(Mould) finds out about a place before he sets off, and seeks out a deeper knowledge when he gets there. And what he discovers helps the reader make sense of what he sees and hears…. You cannot come away from a book like this and not feel that you have learned a significant amount about these large, vibrant, populous, expanding—but rarely discussed—nations.”

Alan Wilkinson, author of Between the Rockies and a Hard Place and The Red House on the Niabara

In Monsoon Postcards, journalist David H. Mould, notebook in hand, traverses the Indian Ocean—from Madagascar through India and Bangladesh to Indonesia. It’s an unpredictable journey on battered buses, bush taxis, auto-rickshaws, and crowded ferries. Mould travels from the traffic snarls of Delhi, Dhaka, and Jakarta to the rice paddies and ancestral tombs of Madagascar’s Central Highlands; from the ancient kingdom of Hyderabad to India’s so-called chicken neck—the ethnically diverse and underdeveloped northeast; and from the textile factories and rivers of Bangladesh to the beaches of Bali and the province of Aceh—ground zero for the 2004 tsunami.

Along the way, in markets, shops, roadside cafes, and classrooms, he meets journalists, professors, students, aid workers, cab drivers, and other everyday residents to learn how they view their past and future. Much like its predecessor, Mould’s Postcards from Stanland, Monsoon Postcards offers witty and insightful glimpses into countries linked by history, trade, migration, religion, and a colonial legacy. It explores how they confront the challenges of climate change, urban growth, economic development, land, water and natural resources, and national and ethnic identity. 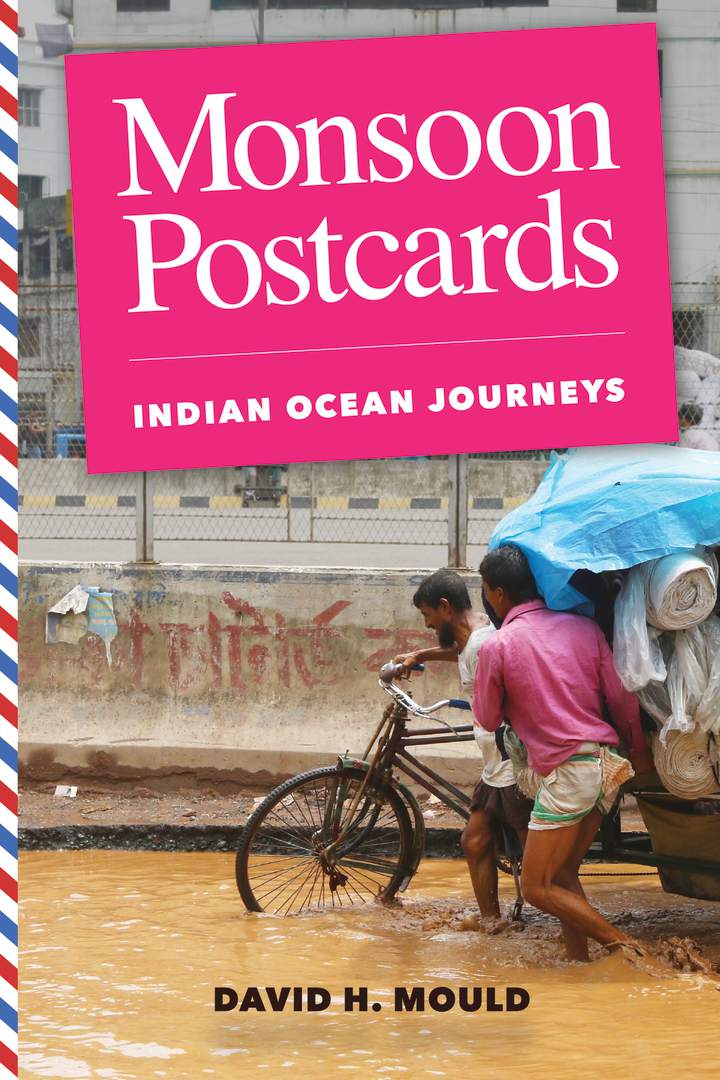 “Mould is the ideal author to demystify the region and its people…. (An) accomplished tome that covers topics ranging from culture and politics to history, the environment, economics, and human rights.…VERDICT: With a sense of humor, Mould’s memoir will … stimulate interest in this lesser-known region.” 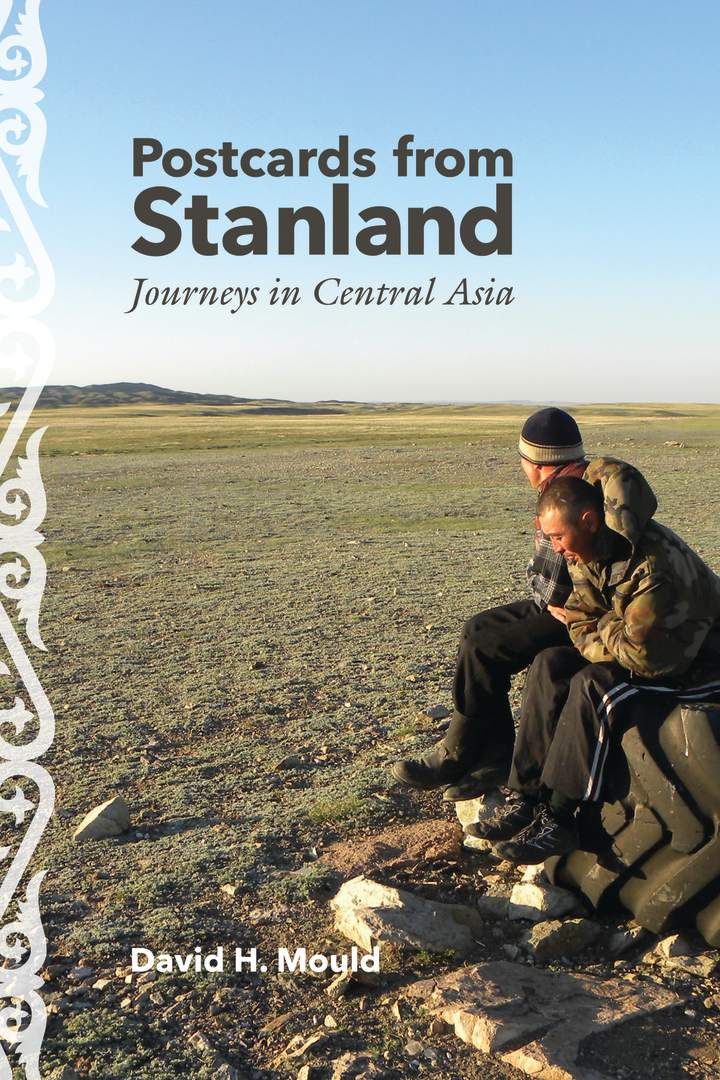 Central Asia has long stood at the crossroads of history. It was the staging ground for the armies of the Mongol Empire, for the nineteenth-century struggle between the Russian and British empires, and for the NATO campaign in Afghanistan. Today, multinationals and nations compete for the oil and gas reserves of the Caspian Sea and for control of the pipelines. Yet “Stanland” is still, to many, a terra incognita, a geographical blank.Beginning 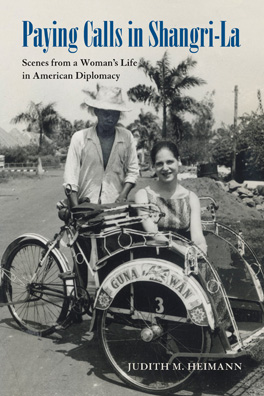 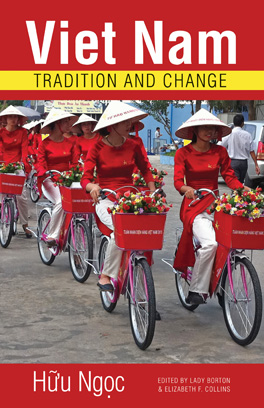 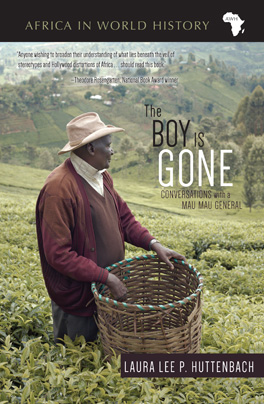