The “butterfly” that emerged in World War I trench warfare in 1915 aspired to kill: “I cannot explain,” the diary continues. “It comes unseen and makes you oblivious of almost everything at times, save one intense desire to kill, kill, kill, the Germans.”

Lionel Sotheby’s diary and letters are a compelling first-person account of the harrowing experiences of the young British lieutenant at the Western Front. His writing reveals constant peril, hourly discomfort, and gruesome injuries. Brushes with death or mutilation were daily occurrences, and nearby comrades—some literally inches away from Lionel—fell to gas, machine guns, snipers and shells.

“One poor fellow next to me put up his head for a second…They got him through the jaw, gums tongue, and come out tearing half his neck away. We bandaged him up somehow. Awful wound and in agony.”

There is evidence that Lionel Sotheby struggled at times with the horror of war, yet overall he remained remarkably cheerful and resolute—and certain of his own impending death. “It is a noble selfless sentiment far more rare in today’s less ‘patriotic’ world, but a virtue that characteristically animated most products of the public schools of that generation,” writes Donald Richter.

“The Black Watch including myself charged the German trenches 400 yards away. The whole 15 officers were killed, except 4. Of these 4, 3 were wounded and 1 survived. I tell you it was a miracle and I feel quite changed as I lay out 15 yards from the German trenches for 4 hours before crawling back.”

A great many soldiers in 1915 did not survive long enough to record their experiences. It was nasty, close-range fighting, with fearsome instruments of death. Nobody yet knew how to fight the first mechanized global war. 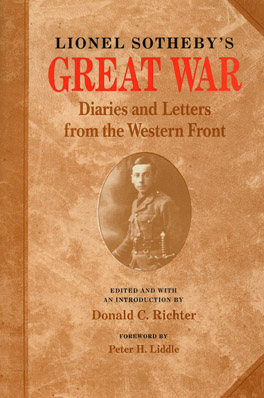 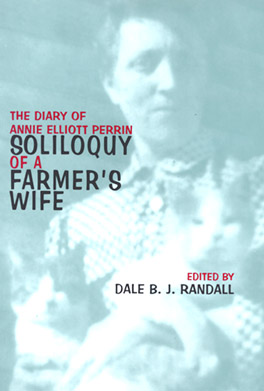 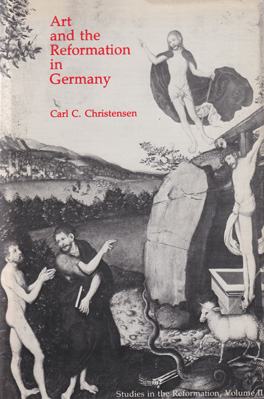 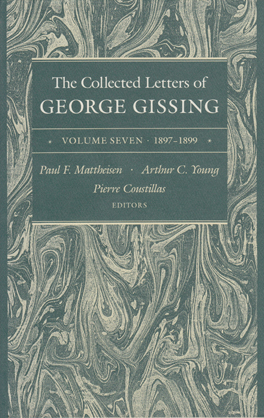 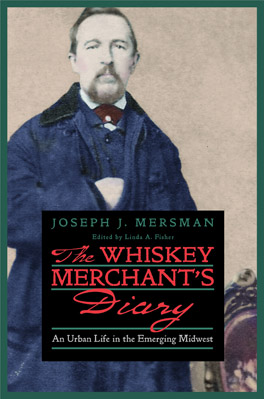 The Whiskey Merchant’s Diary
An Urban Life in the Emerging Midwest
By Joseph J. Mersman · Edited by Linda A. Fisher

“Business during the Week was very dull. The great Plague of the Year Cholera is driving every Country [person] and Merchants from Surrounding Cities away. The City looks like a desert Compared to its usual animated appearance. People parting for a day or so, bid farewell to each other. My Partners family are fortunately in the Country. I and Clemens sleep in the Same bed, in Case of a Sudden attack to be within groaning distance.”—u2009Diary entry for Sunday, May 13th, 1849

Sign up to be notified when new Literary Collections | Diaries & Journals titles come out.