“This enjoyable volume certainly gives one a different view of Manasseh Cutler than the one many of us have come to hold. He would have been a delightful companion, a truly Renaissance man.”

“The settlement of the Ohio Country, sir, engrosses many of my thoughts, and much of my time…there are thousands in this quarter who will emigrate to that country as soon as the honorable Congress make provisions for granting lands there, and locations and settlements can be made with safety.” So wrote General Rufus Putnam to George Washington, President of the Congress, in 1784. Indeed, during the Revolutionary War Washington had said that if the army were driven from the Atlantic border, they would “retire to the valley of the Ohio, and there be free.” On July 13, 1878, the Congress passed a bill for the Government of the Northwest Territory — 17 million acres of land north and west of the Ohio River — allowing for the systematic development and permanent occupation of the Ohio Company and Associates the opportunity to acquire a million and a half acres of land.

A key agent working with Congress on behalf of the Ohio Company was the Rev. Manasseh Cutler (1742-1823) of Massachusetts. A man of great diversity, Cutler distinguished himself as a clergyman, botanist and colonizer, and he practiced both law and medicine. Dedicated to scientific inquiry, social affairs, and the development of the new nation, Cutler was a central participant in the formation of the Ohio Company in 1786, organizing for the purchase of western land. He was a Bostonian who travelled to (and marvelled at) Phildelphia, where Congress was meeting. Working with General Putnam and Col. Timothy Pickering, Cutler proposed for the Ohio valley the institution of government, the township system, support of schools and religion, and the exclusion of slavery. It was Cutler, in response to General Putnam, who wrote the charter for the first university in the Northwest Territory, Ohio University, two townships having been set aside for an institution of higher learning.

The re-issuing of this two-volume set of the Cutler papers coincides with the bicentennial of Congress’s passing the ordinance for the government of the Northwest Territory in 1787. The letters and diaries of the Rev. Manasseh Cutler, along with a biographical narrative by his grandchildren, provide a comprehensive view of this visionary man and his humane achievements. Also, other materials in the two volumes supply us with a powerful sense of the spirit, the struggle for order, and the systematic approach to growth in a country of people eager to move westward into uncharted, undeveloped land. Taken all together, the Cutler papers present a fascinating description of the processes that laid the foundations for civilization in the Ohio Valley. 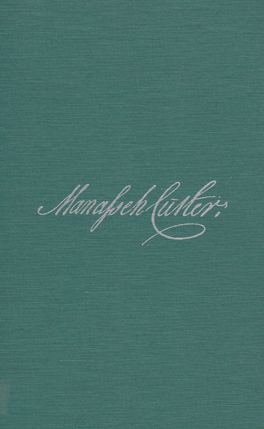 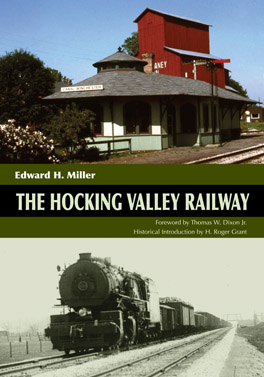 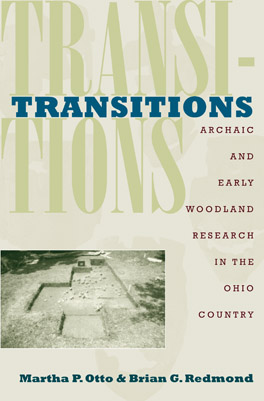 The result of a comprehensive, long-term study focusing on particular areas of Ohio with the most up-to-date and detailed treatment of Ohio’s native cultures during this important time of change. 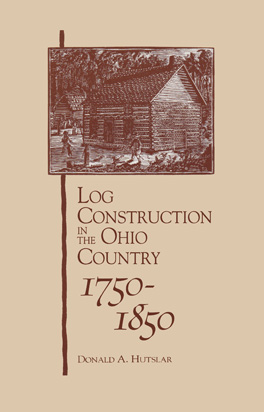