“The contributions of America’s Sketchbook are multiple. To begin with, Hamilton’s examination of both regional writing and the emergence of modernism is original and should inspire further work in these areas. Secondly, her emphasis on the sketch illuminates the entrance into the literary marketplace of writers such as Harriet Jacobs, Harriet Wilson, and Alice Cary…Hamilton’s book serves to refocus the study of American literature in a necessary way.”

“In this tightly-written, well-researched study, Hamilton traces pre-Civil War sketches from their early use as entertainment to their value as realistic sociological records of US national identity, particularly regarding gender and class…Libraries serving graduates schools in humanities and sociology will find this volume a useful addition, particularly the lengthy section of helpful notes.”

America’s Sketchbook recaptures the drama of nineteenth-century American cultural life, placing at its center a genre—the literary sketch—more available than the novel, less governable by the critical establishment, and shot through with the tensions and types of local and national culture-making. In the first Golden Age of magazines (1820-1860), the brief, open form of the sketch seized the attention of a brand-new mass audience, readers of magazines as well as books, and authors as diverse as Washington Irving, Nathaniel Hawthorne, Fanny Fern, Edgar Allan Poe, Harriet Beecher Stowe, Caroline Kirkland, Harriet E. Wilson, Herman Melville, and Sarah Bagley. It became, as a result, a vigorous force in the democratization of American literature.

In her comprehensive study of American sketch-writing, Kristie Hamilton provides new insight into the powers of mass-market intimacy—more personal and home-like than home—and into leisure, which as a component of middle-class identity is quite as imperative in its achievement as disciplined morality. Here, also, is a more complex story of the aesthetic, as a class-inflected realm, in which factory women and rural and urban middle-class authors debate the shape of literature and life.

In America’s Sketchbook, Hamilton raises the ante for literary and cultural historians with her complex analysis of genre and social formation by describing a richer, more dynamic, and more deeply complicated nineteenth century.

Kristie Hamilton, Assistant Professor at the University of Wisconsin-Milwaukee, teaches in the Literary Studies and Modern Studies Programs of the Department of English. She has published essays and reviews on eighteenth- and nineteenth-century American literature and rural women’s history.   More info → 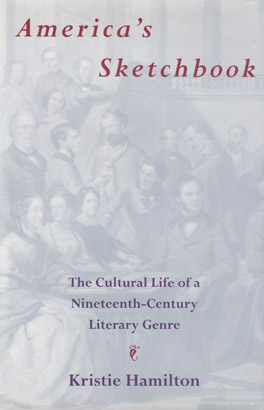 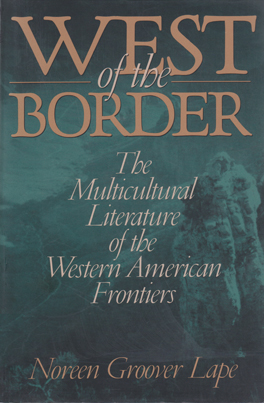 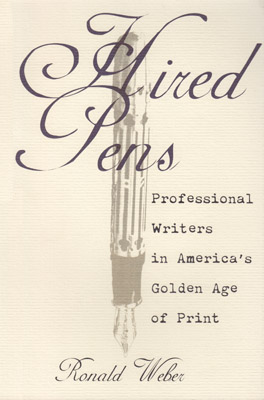