“A fascinating slice of publishing history and a lease on life for Franklin W. Dixon fans.”

“Making use of extensive archival research, Greenwald illuminates the working relationship between ghostwriter Leslie McFarlane and syndicate chief Edward Stratemeyer in fascinating ways—showing how an arrangement that aimed at nothing more than quick pulp profits produced one of the most enduring and influential formulas in the history of children’s publishing”

“The Hardy Boys turn 75 next year, still living at home and enrolled in Bayport High. They are still well-scrubbed Boy Scout types from the 1920s, with personalities that barely extend beyond the color of their hair. And their books still sell more than a million copies a year.”

The author of the Hardy Boys Mysteries was, as millions of readers know, Franklin W. Dixon. Except there never was a Franklin W. Dixon. He was the creation of Edward Stratemeyer, the savvy founder of a children’s book empire that also published the Tom Swift, Bobbsey Twins, and Nancy Drew series.

The Secret of the Hardy Boys: Leslie McFarlane and the Stratemeyer Syndicate recounts how a newspaper reporter with dreams of becoming a serious novelist first brought to life Joe and Frank Hardy, who became two of the most famous characters in children’s literature.

Embarrassed by his secret identity as the author of the Hardy Boys books, Leslie McFarlane admitted it to no one-his son pried the truth out of him years later. Having signed away all rights to the books, McFarlane never shared in the wild financial success of the series. Far from being bitter, however, late in life McFarlane took satisfaction in having helped introduce millions of children to the joys of reading.

Commenting on the longevity of the Hardy Boys series, the New York Times noted, “Mr. McFarlane breathed originality into the Stratemeyer plots, loading on playful detail.”

Author Marilyn Greenwald gives us the story of McFarlane’s life and career, including for the first time a compelling account of his writing life after the Hardy Boys. A talented and versatile writer, McFarlane adapted to sweeping changes in North American markets for writers, as pulp and glossy magazines made way for films, radio, and television. It is a fascinating and inspiring story of the force of talent and personality transcending narrow limits.

Marilyn Greenwald, a former newspaper reporter, is a professor of journalism at Ohio University. She is the author of Pauline Frederick Reporting: A Pioneering Broadcaster Covers the Cold War, A Woman of the Times: Journalism, Feminism, and the Career of Charlotte Curtis (Ohio University Press, 1999), and The Secret of the Hardy Boys: Leslie McFarlane and the Stratemeyer Syndicate (Ohio University Press, 2004).   More info → 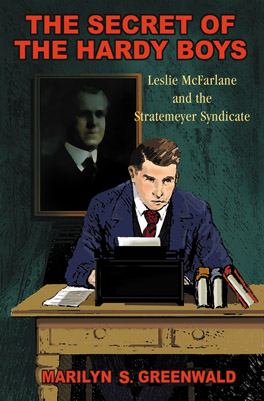 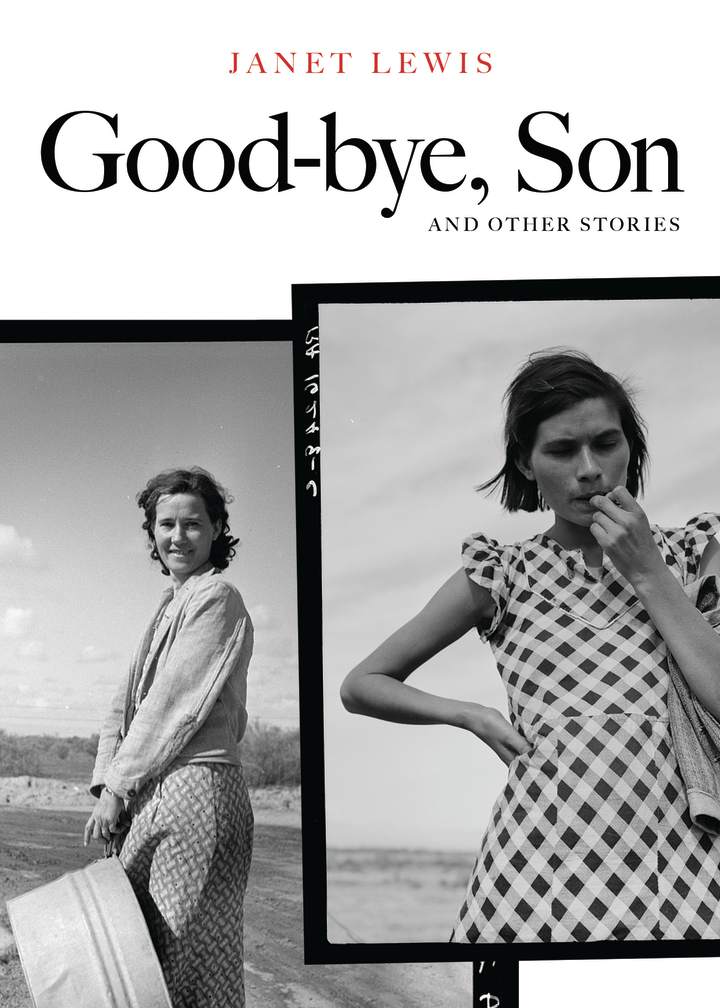 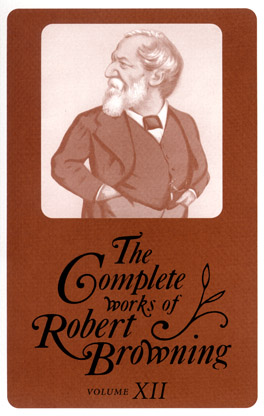 In seventeen volumes, copublished with Baylor University, this acclaimed series features annotated texts of all of Robert Browning’s known writing. The series encompasses autobiography as well as influences bearing on Browning’s life and career and aspects of Victorian thought and culture.A single work, the complex Aristophanes’ Apology (1875), comprises the twelfth volume of The Complete Works of Robert Browning. 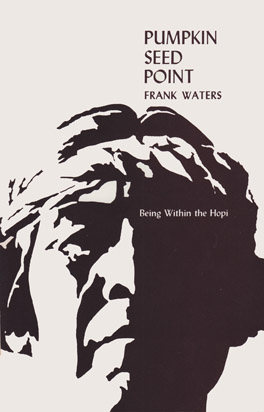 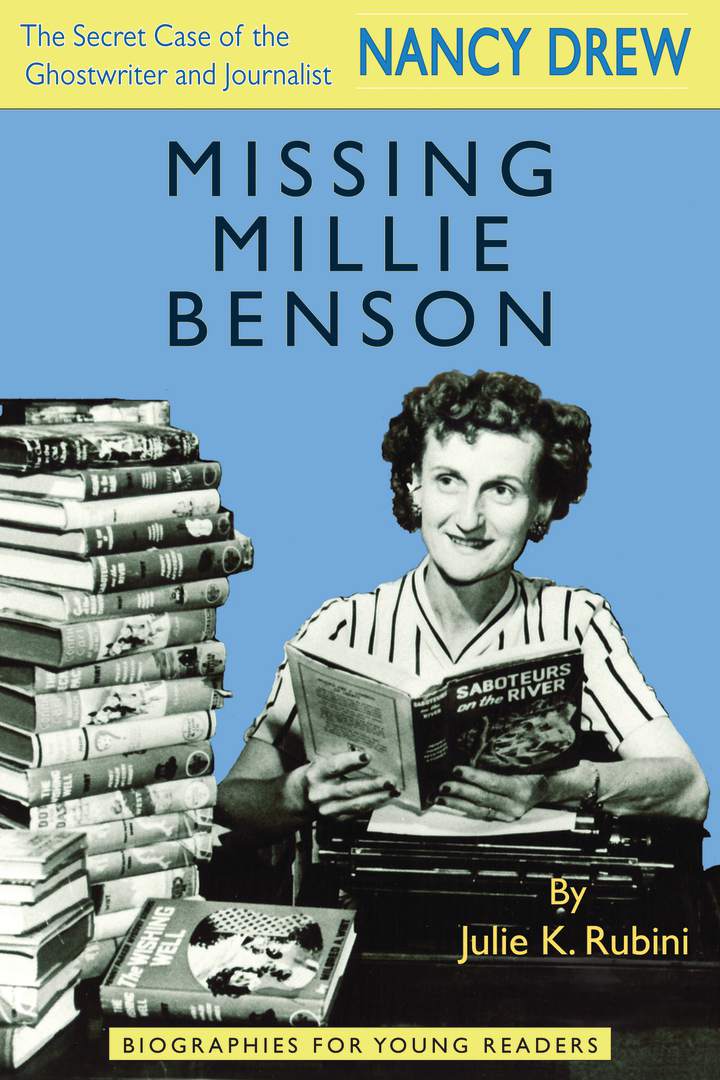 Sign up to be notified when new Biography, Literary Figures titles come out.