Watson Parker by residence and research is a recognized authority on the Black Hills. Author of Gold in the Black Hills, Deadwood and numerous articles and papers on the subject, he is now retired from the University of Wisconsin in Oshkosh where he served as Professor of American Western and Military History. Returning to live in the hills, he continues to research the historic area. 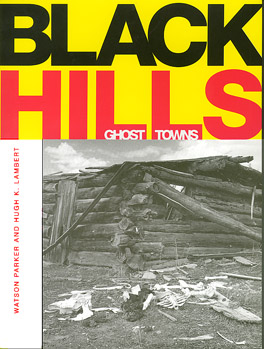