Vivien Green Fryd is associate professor of art history at Vanderbilt University. She is the author of Marriage and Modernity: The Art and Lives of Edward Hopper and Georgia O'Keefe. 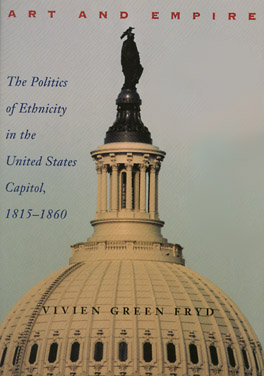