Theodora Vasils has translated several works by Nikos Kazantzakis. Among her other translated works are short stories published in various literary journals, and a book of poetry, In Another Light, by Koralia Theotokas. 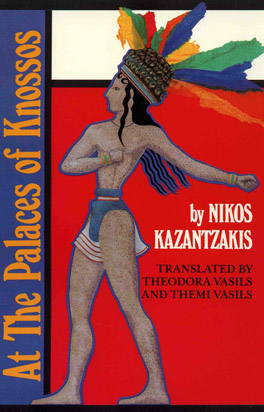 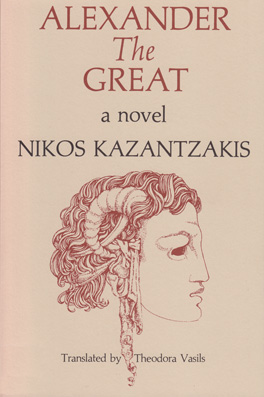 In this historical novel based on the life of Alexander the Great, Kazantzakis has drawn on both the rich tradition of Greek legend and the documented manuscripts from the archives of history to recreate an Alexander in all his many-faceted images.