T.L. Maliyamkono is one of the authors of The Challenge for Tanzania's Economy (1986) and is Professor of the Economics of Education and Director of the Eastern and Southern African Universities Research Project (ESAURP) in the University of Dar es Salaam. 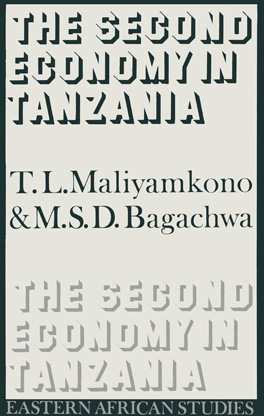