Shawn St. Jean, an independent scholar in Brockport, New York, has previously published on Charlotte Perkins Gilman in Studies in Bibliography, Feminist Studies, and Studies in Short Fiction. He is the author of Pagan Dreiser: Songs from American Mythology. 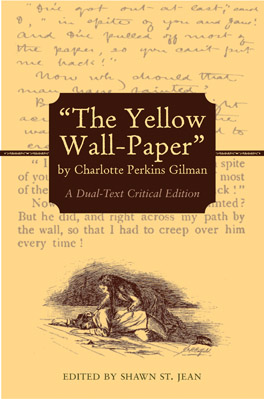