Shane Doyle is a lecturer in history at Leeds University. 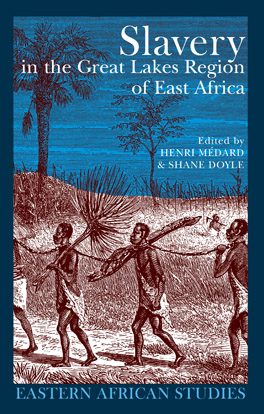 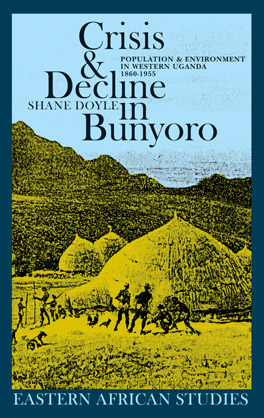 One of the first studies of the political ecology of a major African kingdom, Crisis and Decline in Bunyoro focuses on the interplay between levels of environmental activity within a highly stratified society.