Savina J. Teubal was brought up in Latin America and has travelled extensively in Europe and the Middle East. She now makes her home in Los Angeles, where she receied a Ph.D in Ancient Near Eastern Studies from International College. She is an Affiliated Scholar at the University of Southern California. Among her recent publications are “Abraham and Castaneda,” Revista de la Universidad de Mexico (1976), “Patriarchy and the Goddess,” in Womanspirit (1983), and “Women, Law and the Ancient Near East,” in Fields of Offerings (Farleigh Dickenson University Press, 1982). 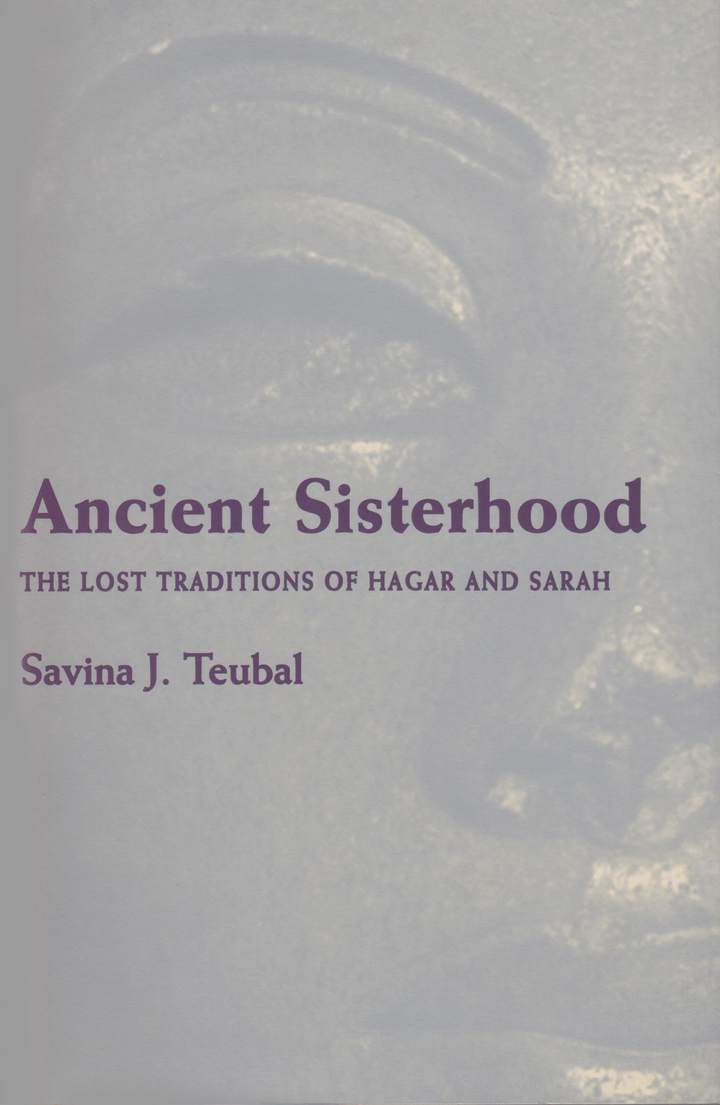