Robert Booth has lectured in philosophy at the University of Liverpool, the University of Manchester, and Liverpool Hope University. His research focuses mainly on how work done at the intersection of phenomenology, ecofeminism, and new realist metaphysics might inform practical means of tackling the environmental crisis and other social ills. 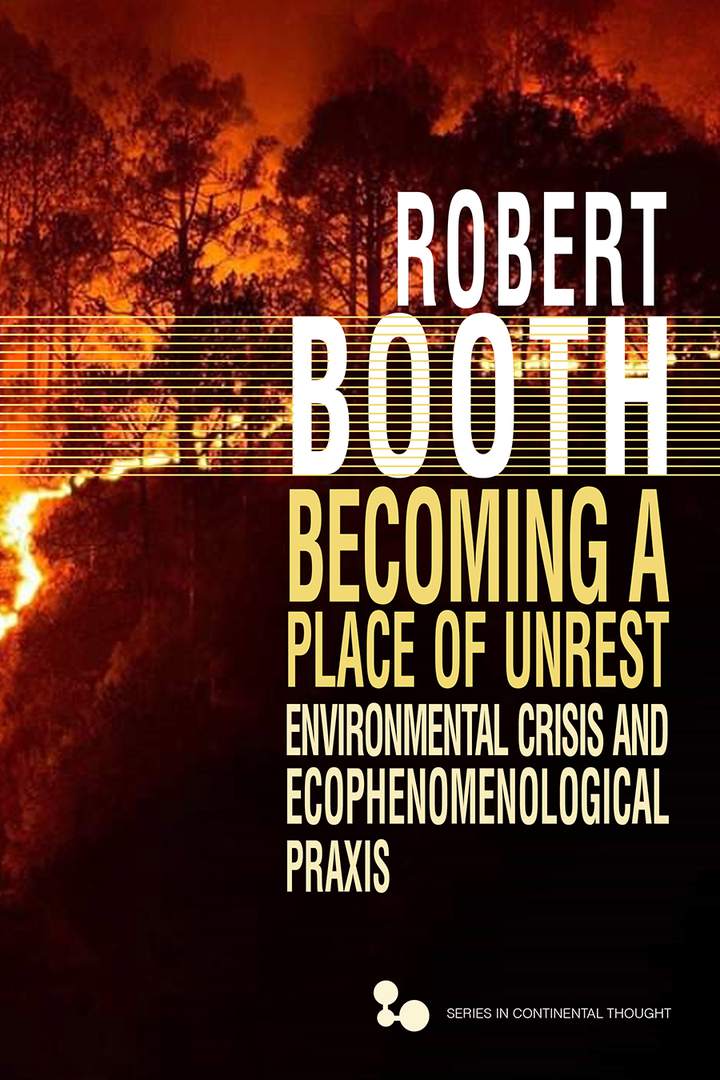