Richard Rathbone is professor of modern African history at University of London. 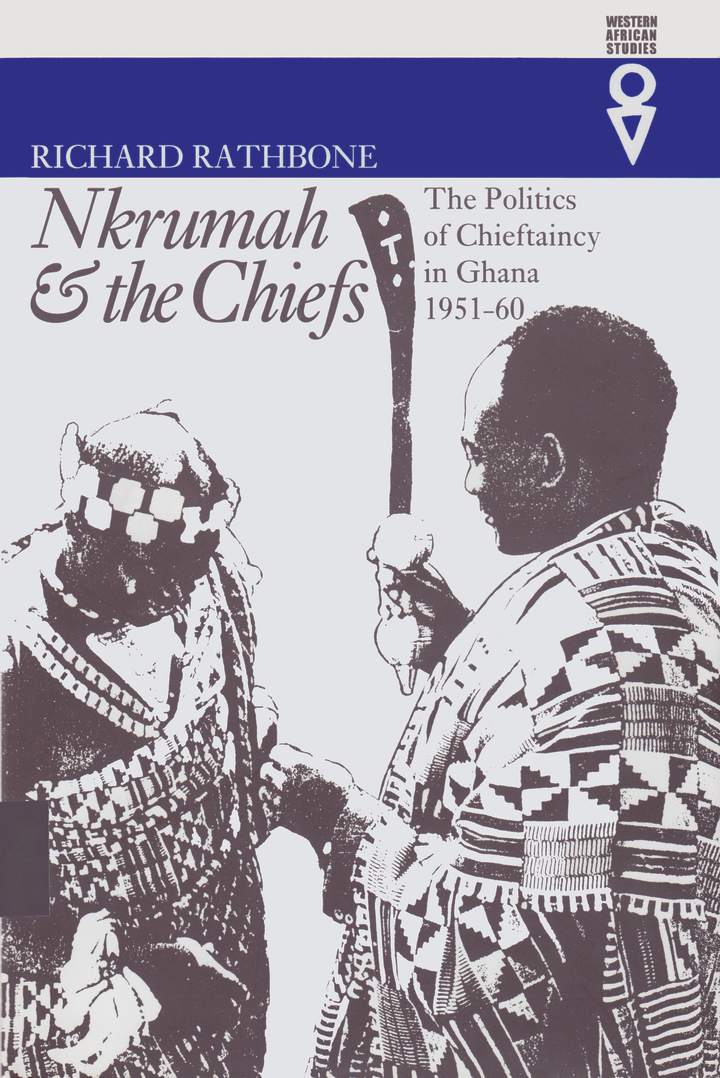 Nkrumah & the Chiefs
The Politics of Chieftaincy in Ghana, 1951–1960
By Richard Rathbone

Kwame Nkrumah, who won independence for Ghana in 1957, was the first African statesman to achieve world recognition. Nkrumah and his movement also brought about the end of independent chieftaincy—one of the most fundamental changes in the history of Ghana.Kwame Nkrumah’s Convention Peoples’ Party was committed not only to the rapid termination of British colonial rule but also to the elimination of chiefly power.