Ralph Izard was director of Ohio University’s Scripps School for twelve years. After retirement, he worked at the Freedom Forum’s Media Studies Center in New York, followed by eleven years with the Manship School of Mass Communication at Louisiana State University. Included in his journalistic background is work for two newspapers and in four bureaus of the Associated Press. 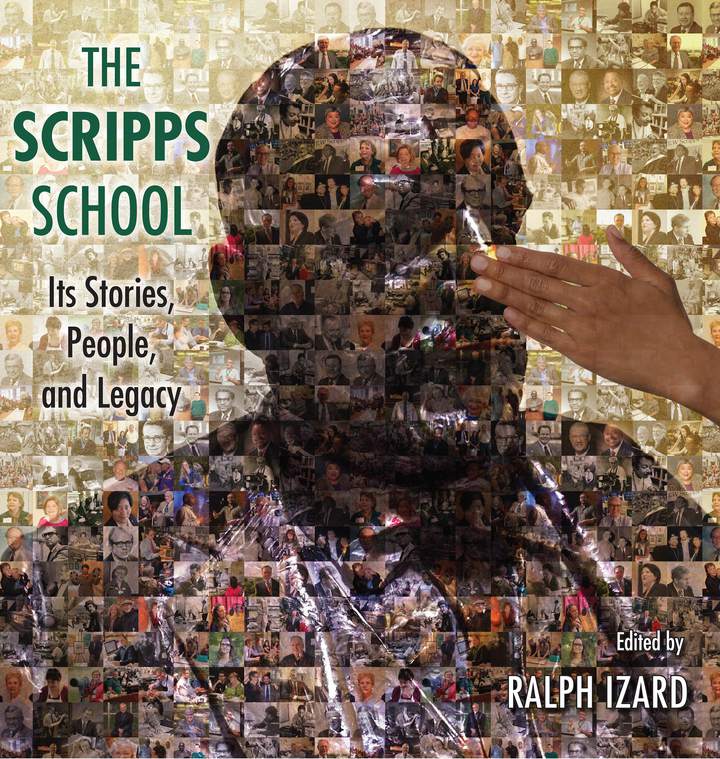 The Scripps School
Its Stories, People, and Legacy
Edited by Ralph Izard

Since 1924 Ohio University’s E. W. Scripps School of Journalism has been among the most important programs of its kind. This book features the recollections of alumni, faculty, friends, and students in celebration of the school’s centennial.