Pippa Skotnes is professor of fine art and director of the Lucy Lloyd Archive, Resource and Exhibition Centre (LLAREC). She has published essays on the rock art of the San and is the author and editor of several books, including Sound from the Thinking Strings, Miscast: Negotiating the Presence of the Bushmen, and Heaven's Things. 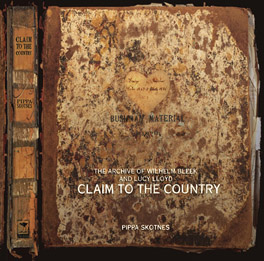