Peggy A. Russo is an assistant professor of English at the Mont Alto campus of Pennsylvania State University. She has published in Shakespeare Bulletin, Southern Literary Journal, Journal of American Culture, Shakespeare and the Classroom, and Civil War Book Review. 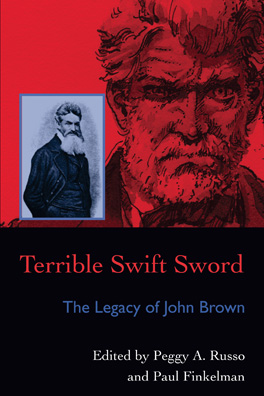