Neil Forsyth teaches at the University of Lausanne, Switzerland. He is the author of John Milton: A Biography, The Satanic Epic, and The Old Enemy: Satan and the Combat Myth, as well as numerous journal articles and book chapters. 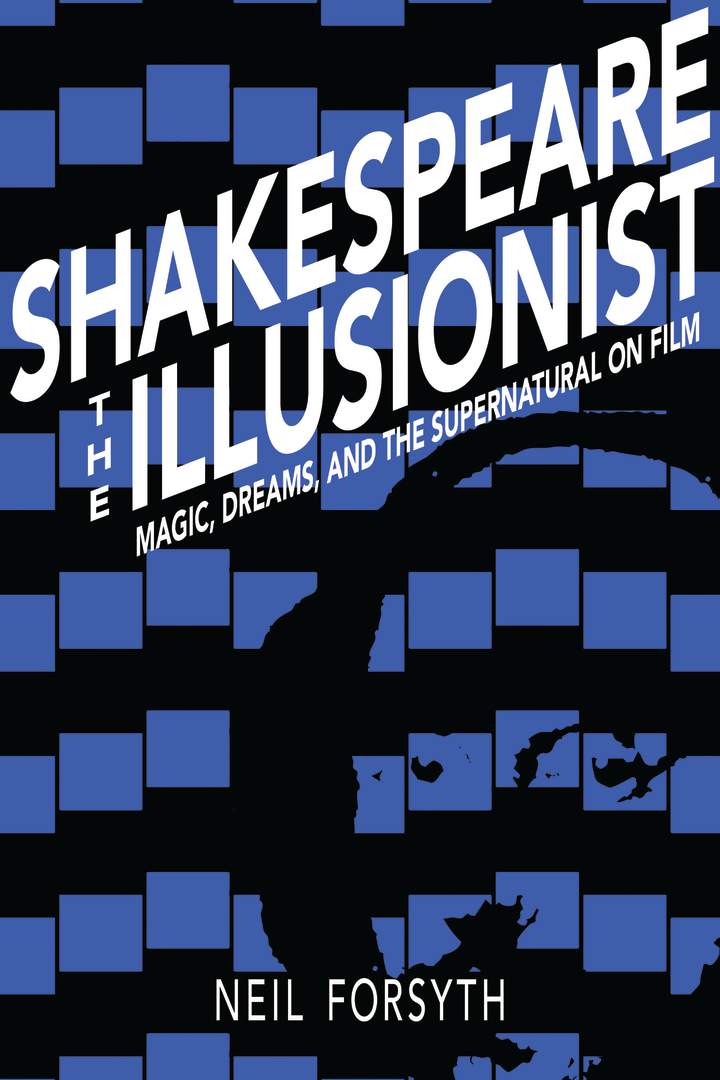 Shakespeare the Illusionist
Magic, Dreams, and the Supernatural on Film
By Neil Forsyth

In Shakespeare the Illusionist, Neil Forsyth reviews the history of Shakespeare’s plays on film, assessing what filmmakers and TV directors have made of the spells, haunts, and apparitions— Puck and the fairies, ghosts and witches, or Prospero’s island—in his plays. A bold step forward in Shakespeare and film studies.