Mukoma Wa Ngugi is an assistant professor of English at Cornell University and the author of Nairobi Heat, Black Star Nairobi, and Hurling Words at Consciousness. In 2014, Buchkultur named the German translation of Nairobi Heat the Crime Book of the Season. In 2009, Mukoma was short-listed for the Caine Prize for African Writing and in 2010 for the Penguin Prize for African Writing for his manuscript The First and Second Books of Transition, which became Mrs. Shaw. 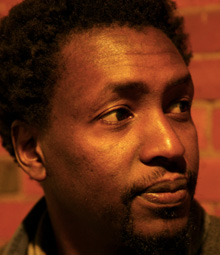 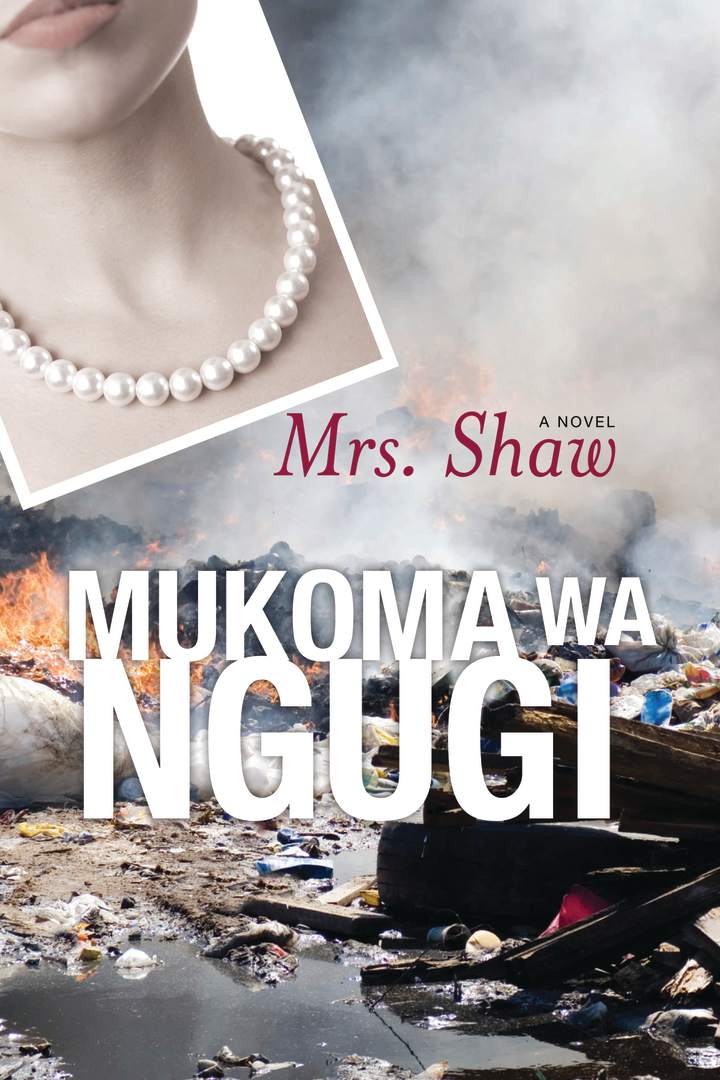