Melanie J. Mayer is a professor of psychology and psychobiology at the University of California, Santa Cruz. 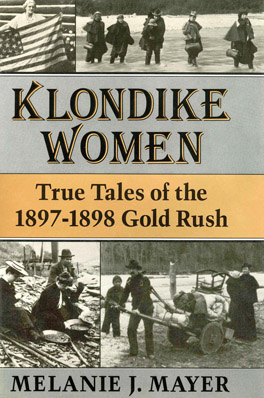