Mark Dugan teaches at Appalachian State University and Caldwell County Community College in North Carolina. He is also the author of Bandit Years: A Gathering of Wolves (Sunstone Press). 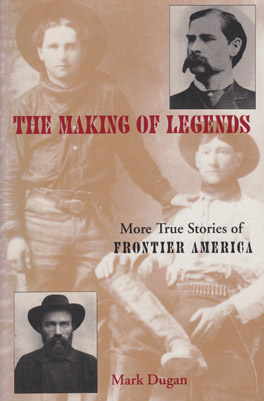 Some of the American West’s grandest legends are about people who in reality were remorseless killers, robbers, and bandits. These outlaws flourished during the 1800s and gained notoriety throughout the following century. How did their fame persist, and what has inspired the publishing, movie, and television industries to recreate their fictionalized careers over and over again?Mark Dugan brings reality to the forefront in The Making of Legends. 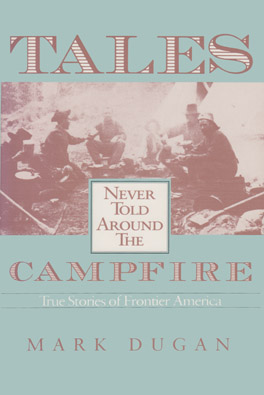 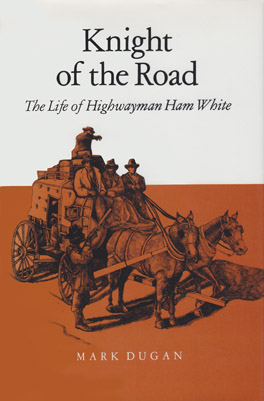