Mahir Şaul is a professor of anthropology at the University of Illinois, Urbana-Champaign. He is coauthor of African Challenge to Empire: Culture and History in the Volta-Bani Anticolonial War and author of many articles on West African anthropology and social and economic history. 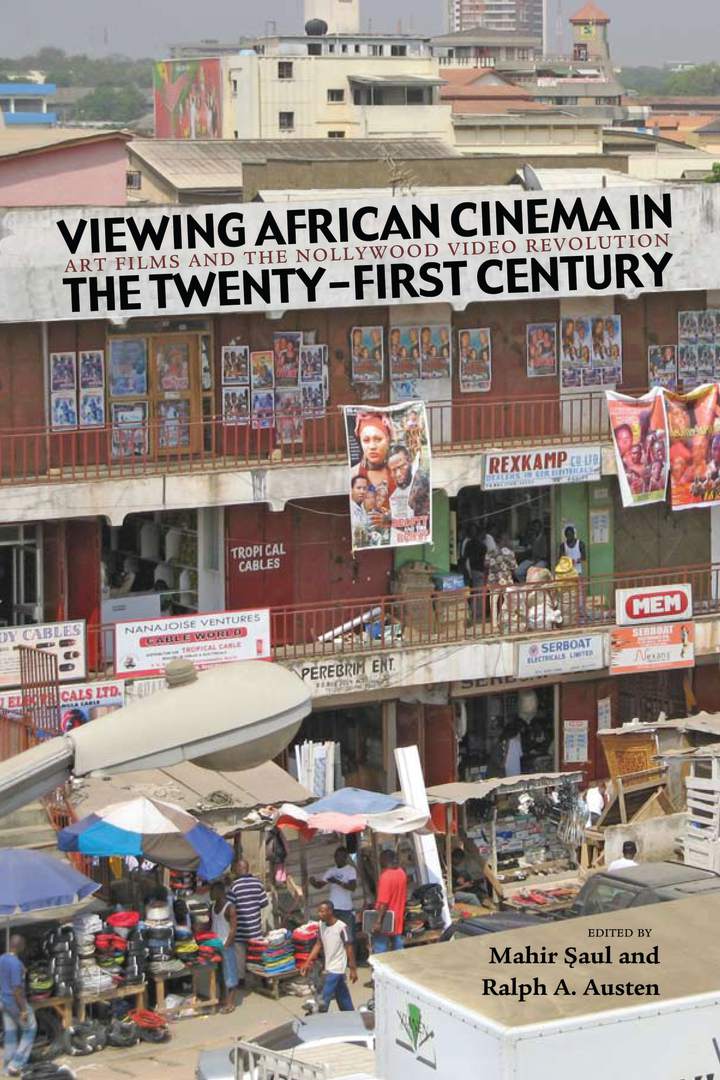