Liliane Ramarosoa is on the faculty at the Université d’Antananarivo. She specializes in the literatures of the Indian Ocean and francophone Africa and has lectured widely in that region of the world, as well as in Europe. 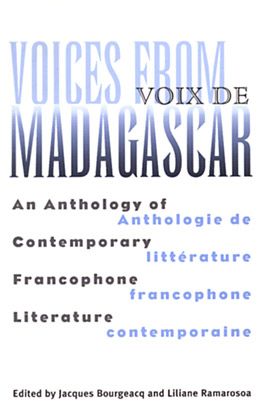