Les Switzer is a professor in the School of Communication and an adjunct professor in the Department of History at the University of Houston. He is the author of many books and articles on South Africa, including South Africa's Alternative Press: Voices of Protest and Resistance, 1880-1960. 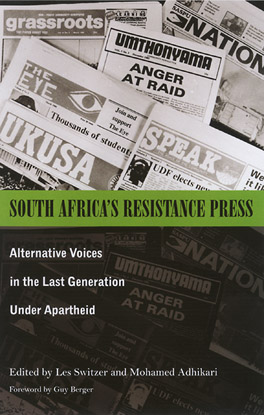