Kjetil Tronvoll is Research Fellow and Horn of Africa Programme Director at the Norwegian Institute of Human Rights, University of Oslo. 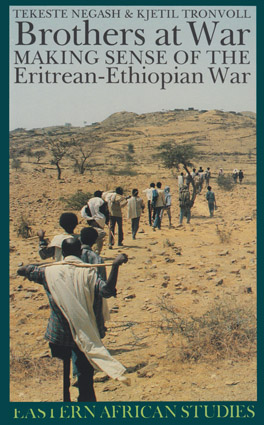