Karen Brown is currently an ESRC Research Fellow at the Wellcome Unit for the History of Medicine, University of Oxford. She has published a number of papers that deal with environmental and veterinary history in South Africa. 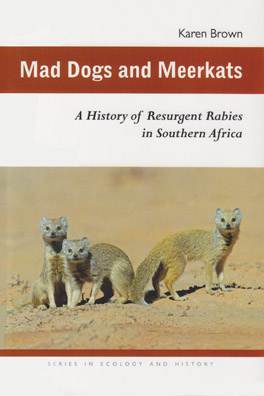 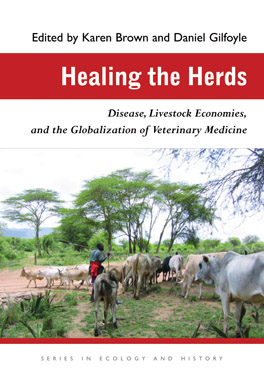