James Currey was the editorial director at Heinemann Educational Books in charge of the African Writers Series from 1967 to 1984. He is the recipient of the African Literary Association’s 2008 Lifetime Achievement Award. 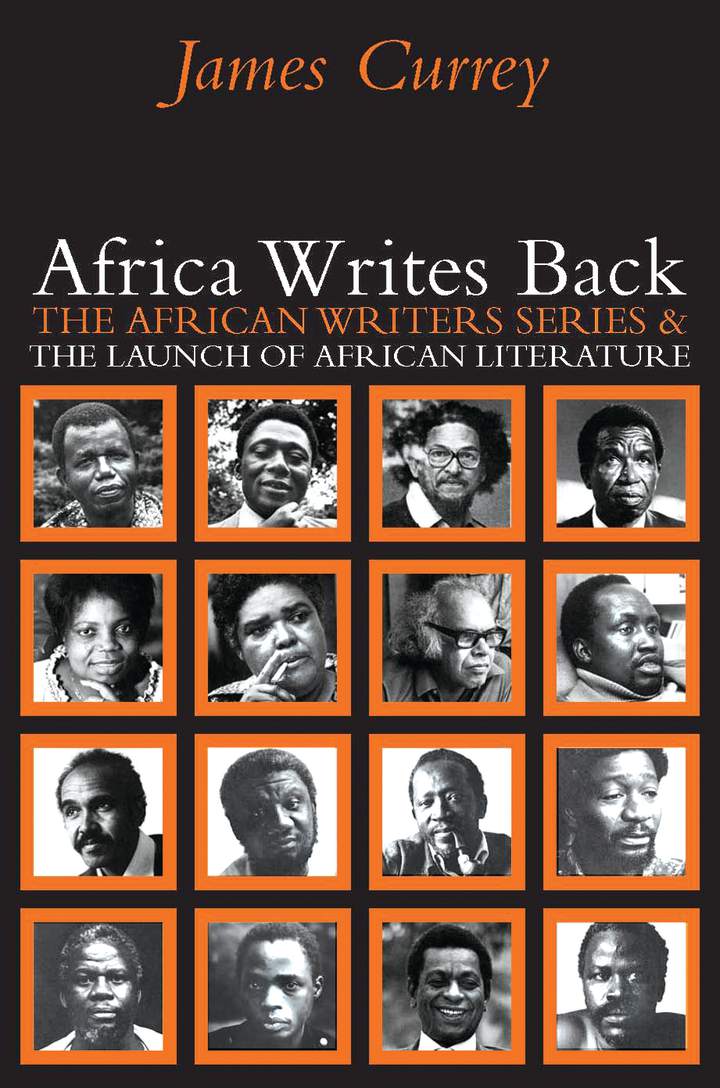 Chinua Achebe’s Things Fall Apart provided the impetus for the foundation of Heinemann’s African Writers Series in 1962 with Achebe as the editorial adviser. Africa Writes Back presents portraits of the leading characters and the many consultants and readers providing reports and advice to new and established writers.