Isabelle Gournay is an associate professor of architecture at the University of Maryland, College Park, and author of Le Nouveau Trocadéro and the AIA Guide to the Architecture of Atlanta. 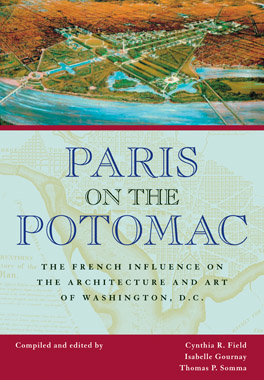