In a career spanning more than forty years, George V. Voinovich held office as mayor of Cleveland and later as governor and US senator for Ohio. Among many other distinctions, he was the only person to hold both the chairmanship of the National Governors Association and the presidency of the National League of Cities. In 1998, Ohio University established what would become the George V. Voinovich School of Leadership and Public Affairs in honor of his many years of public service. 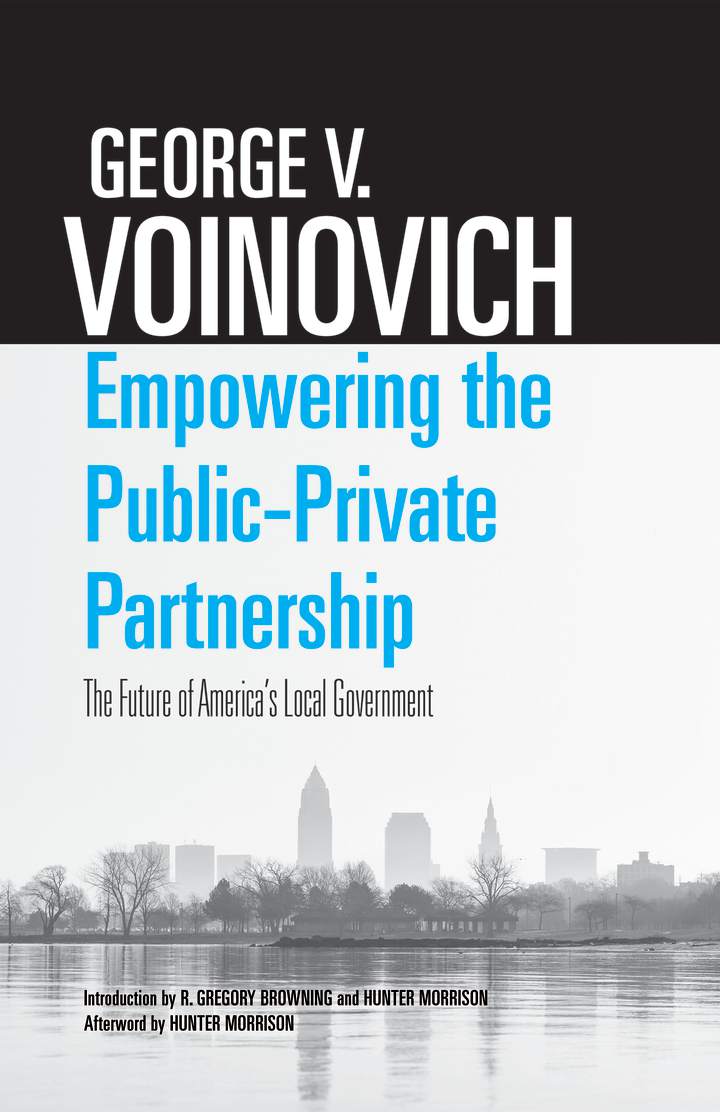 Using lessons from Cleveland, Mayor George V. Voinovich developed this handbook for governments and private entities seeking a mutually enriching partnership. It is his legacy to those who will guide America’s cities to new growth and vitality.