Dorice Williams Elliott is associate professor and Conger-Gabel Teaching Professor at the University of Kansas in the Department of English. In addition to her 2002 book, The Angel out of the House: Philanthropy and Gender in Nineteenth-Century England, she has published articles on Jane Austen, Elizabeth Gaskell, servants in literature, gift theory, and other topics. 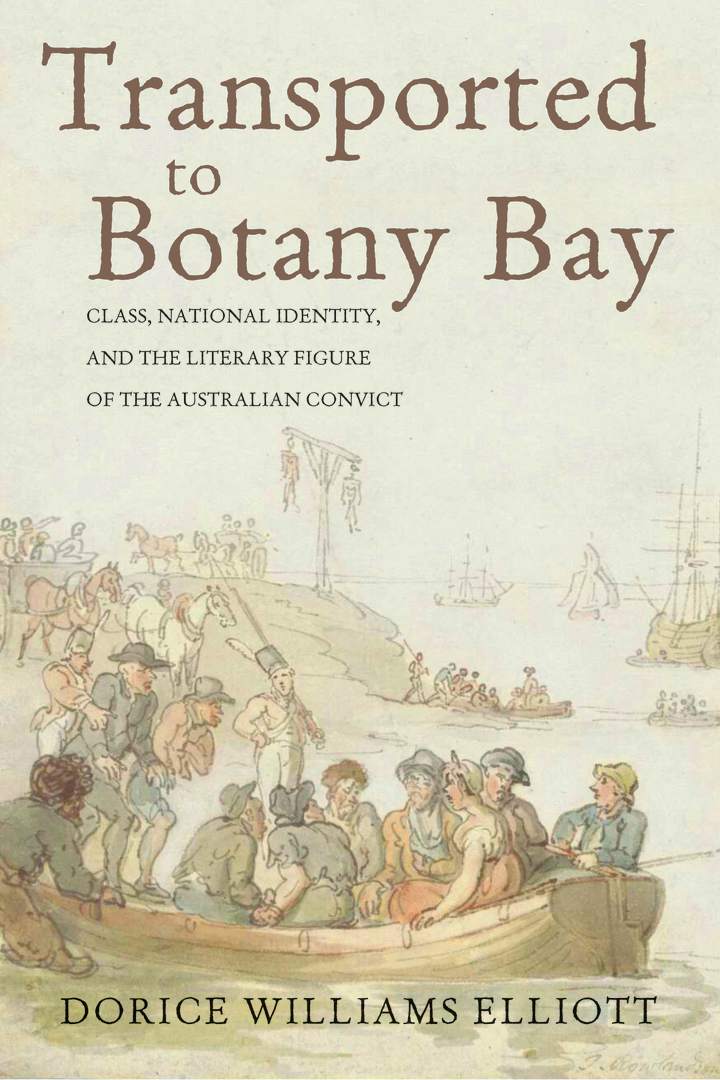 Transported to Botany Bay
Class, National Identity, and the Literary Figure of the Australian Convict
By Dorice Williams Elliott

In analyzing depictions of Australian convicts in novels, broadsides, and first-person accounts, Dorice Williams Elliott demonstrates how Britain linked class, race, and national identity at a key historical moment when it was still negotiating its relationship with its empire.