David Potash's recent work has centered on the roles of Henry Cabot Lodge, William Howard Taft, and Nicholas Murray Butler in the return of conservative Republicanism. 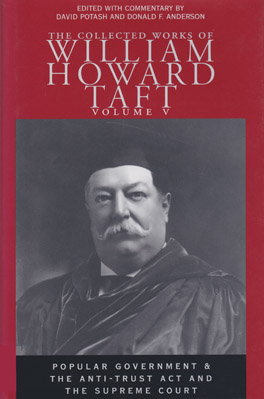