David M. Gold received his law degree and doctorate in history from the Ohio State University. He is the author of numerous books and articles on legal and political history, including Democracy in Session: A History of the Ohio General Assembly and An Exemplary Whig: Edward Kent and the Whig Disposition in American Politics and Law. 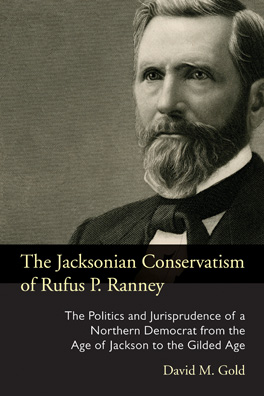 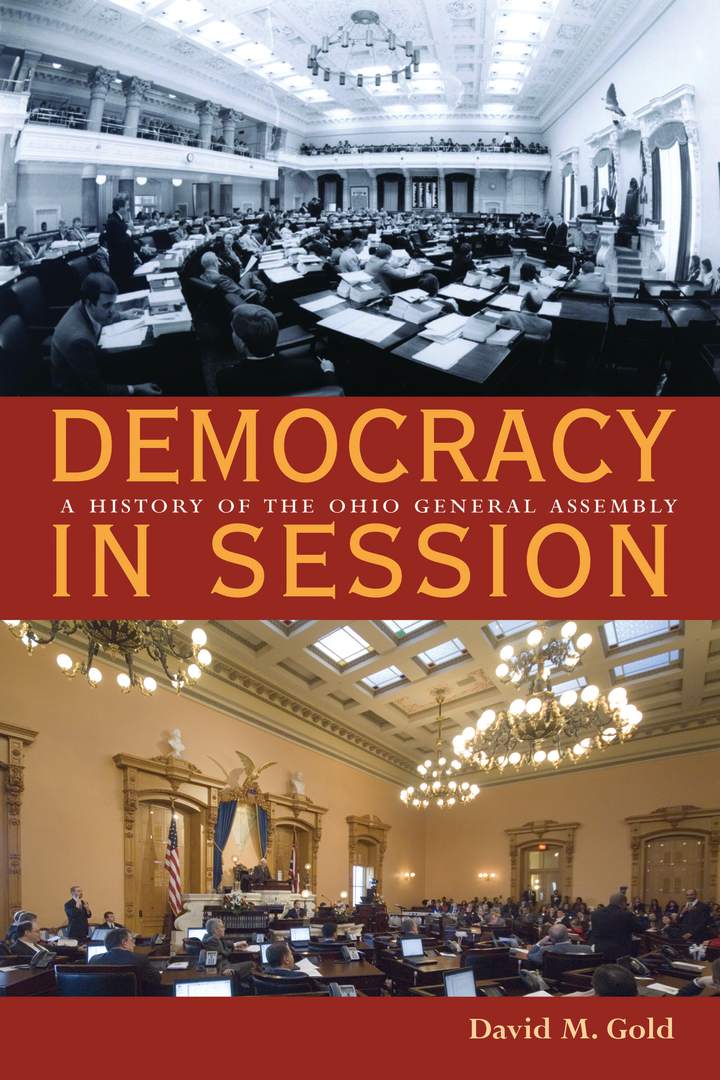