Daniel Parker (1781–1861) was among the early migrants from New England to settle in Ohio. He was a preacher of the millenarian Halcyon Church and later a traveling washing machine salesman before settling on a lifelong career as an itinerant Universalist evangelist. He was also an abolitionist and cofounder of the racially integrated Clermont Academy. 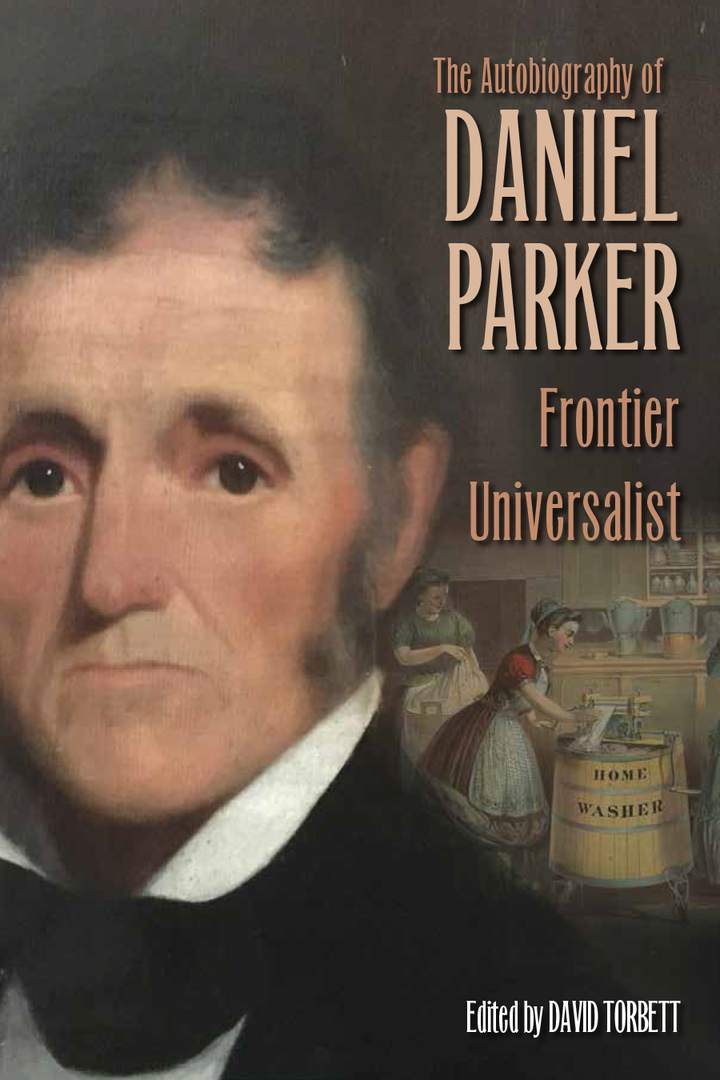 The memoir of Daniel Parker (1781–1861) is an invaluable primary source for post-revolutionary and antebellum American history, an itinerant preacher’s account of the frontier’s diverse and evolving religious landscape, and an engaging human story.