Dan Lechay has taught literature at the San Francisco Art Institute, the University of Iowa, and elsewhere. For ten years, he directed health and hospital investigations for the New York City Council president. His poems have appeared in many journals, including The Iowa Review, Southwest Review, and Agni. 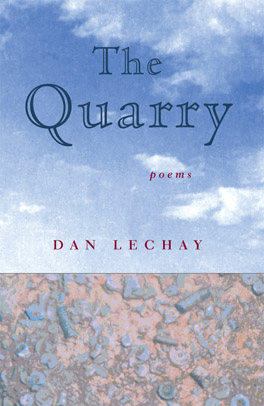