Charles Ambler is an associate professor and chair of history at the University of Texas at El Paso. He is the author of Kenyan Communities in the Age of Imperialism and articles on the history of eastern and central Africa. 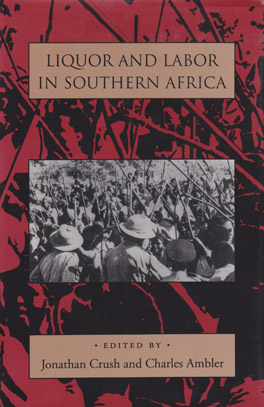 In June 1976 political demonstrations in the black township of Soweto exploded into an insurrection that would continue sporadically and spread to urban areas across South Africa. In their assault on apartheid the youths who spearheaded the rebellion attacked and often destroyed the state institutions that they linked to their oppression: police stations, government offices, schools, and state-owned liquor outlets.